UK's 'most famous tractor' to go under hammer 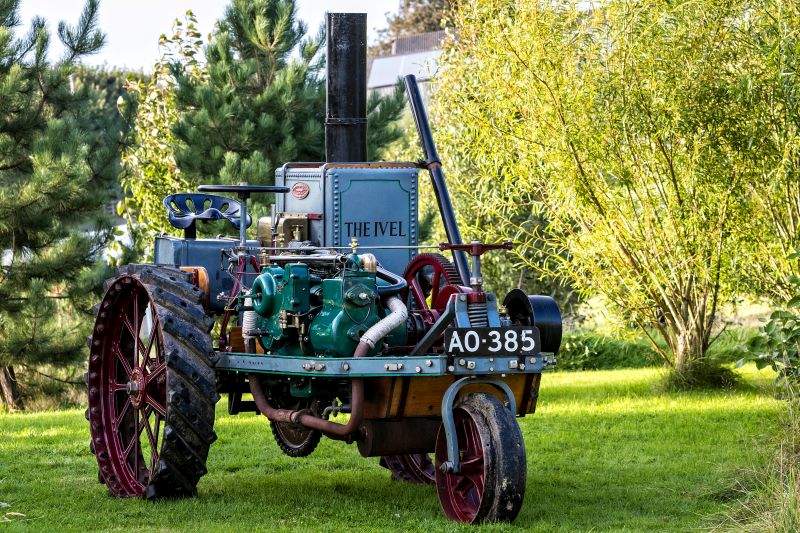 The most important tractor ever to come to auction in the UK is set to be offered next month, according to a leading tractor historian.

It will come under the hammer 116 years after it was first registered in 1903.

Just eight complete examples of the Ivel Agricultural Motor are known to remain worldwide and four of those are in museum collections.

On top of its rarity, this model – No. 131 – is probably the most famous and best known of all the survivors.

It was a star attraction at the National Tractor & Farm Museum in Northumberland for many years when it was displayed as part of the late John Moffitt’s Hunday Collection. 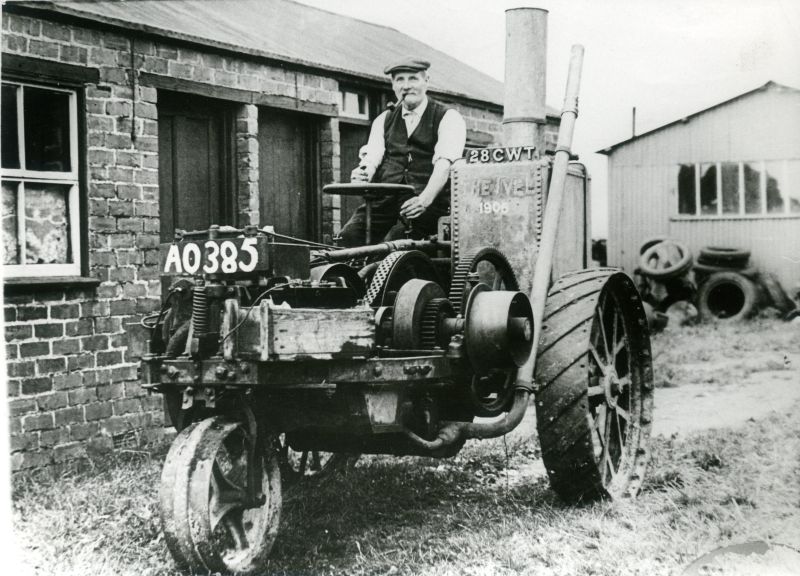 His book, The Ivel Story, published in 2003, details the provenance of the Ivel.

Tractor historian Stuart Gibbard assisted in writing the book and has also detailed the history of the Ivel in Cheffins’ catalogue.

He concludes his catalogue description by saying: “The Ivel’s importance to early tractor history cannot be overstated and this is an unparalleled opportunity to acquire a unique and famous machine with incomparable provenance.

“Such an opportunity is unlikely ever to be repeated.”

The Ivel Agricultural Motor, the brainchild of visionary inventor Dan Albone, was the first commercially viable British tractor and the first to go into volume production. 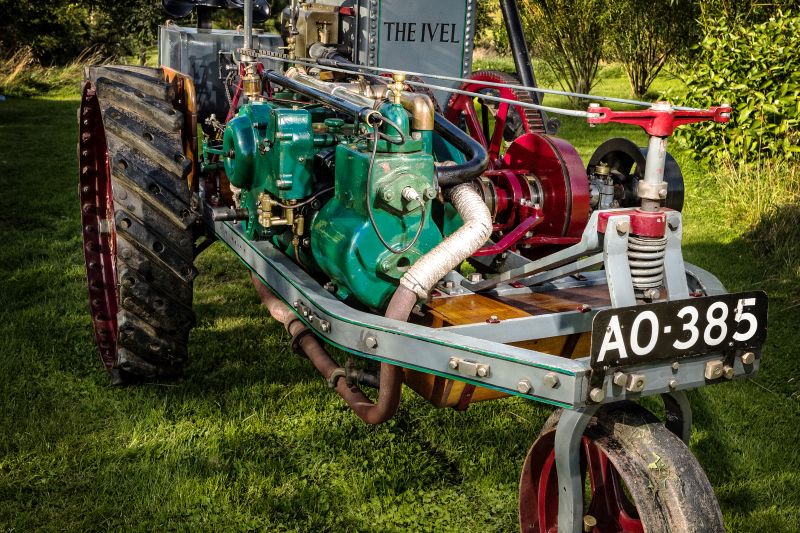 The model – No. 131 – is probably the most famous and best known of all the survivors

After experimenting with motorcycles, powered tricycles and even a car, Albone began developing a farm tractor which became the Ivel Agricultural Motor – tractor not being a commonly used term at the time.

The Ivel was a simple three-wheel design with a single speed, forward or reverse transmission. The engine was a two-cylinder horizontal unit of 24HP.

After the first model was completed in 1902, Ivel Agricultural Motors Ltd was formed the same year.

The Ivel Agricultural Motor was awarded numerous prizes at agricultural shows and widely feted by the local and national press.

According to John Moffitt’s research, No. 131 was used as a demonstrator and exhibited at the Royal Agricultural Show in London in 1903.

Due to this research it is possible to chronicle the history of the Ivel right up until the present day.

John Moffitt purchased the Ivel from Derek Hackett of Ross on Wye, a firm friend through their mutual interest in early machinery.

After the National Tractor & Farm Museum closed, the Ivel remained in the Moffitt family’s ownership despite much of the collection being dispersed.

It was loaned for a time to Beamish Museum and, in 1994, underwent an extensive rebuild.

To celebrate its centenary in 2003, John Moffitt embarked on a 100-mile charity drive around the country which raised £120,142 for charity and was distributed to hospices throughout the country.

Following John’s death in 2008, it has been exhibited at various events in recent years and featured in various publications.

On Saturday 19 October, the tractor makes another public appearance but this time at Cheffins’ Vintage Sale in Cambridgeshire.