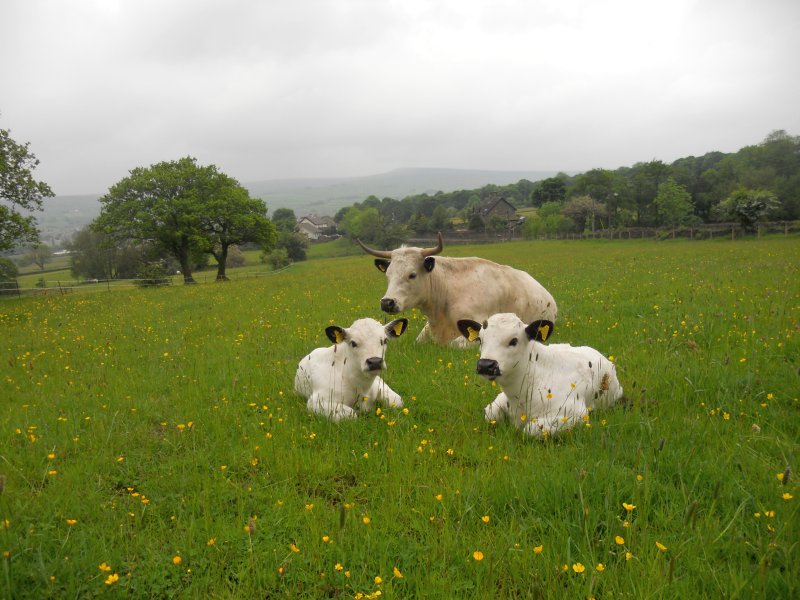 The UK's native breeds could flourish and grow their demonstrated value to the countryside post-Brexit, the Rare Breeds Survival Trust has said.

The latest Watchlist, the charity's annual barometer of breed numbers, shows that native breeds have a 'sound platform' for reviving in numbers post-CAP.

RBST says native breeds could bring 'new levels' of environmental, economic and cultural benefit to agriculture and to rural communities.

It follows the government’s announcement that conservation of native livestock and equine breeds is a public benefit set to qualify for payment under the ‘public money for public goods’ policy.

"In doing so they can be part of the important conservation effort for some of our country’s most striking and most treasured breeds, while also assuring themselves of a new, stable income stream."

2020-21 Watchlist shows that the efforts of rare breed keepers alongside conservation programmes are delivering results.

Numbers of Bagot goats have doubled in a decade and continue to grow, Vaynol cattle numbers have increased significantly this year and Border Leicesters have had their best year since they joined the Watchlist.

These rare breeds are in a good position to swell their numbers as interest grows in keeping native breeds, RBST says.

“However, there are breeds in all our livestock and equine categories which remain at real risk of dying out," Mr Price added.

"The declining numbers of Albion cattle, Large Black pigs and Hackney horses are a particular cause for concern this year.

"We have vital conservation programmes underway to save breeds most at risk, and we thank all those whose support and donations are making possible this crucial ongoing work.”

The Watchlist shows that Whitefaced Woodland and North Ronalsdsay sheep, Gloucester cattle, Dartmoor and Exmoor ponies, and Tamworth and Saddleback pig numbers are also down from last year’s tally.

English goats have entered the RBST Watchlist for the first time, classified as critically endangered. Efforts to grow numbers of the breed will now benefit from from RBST support.