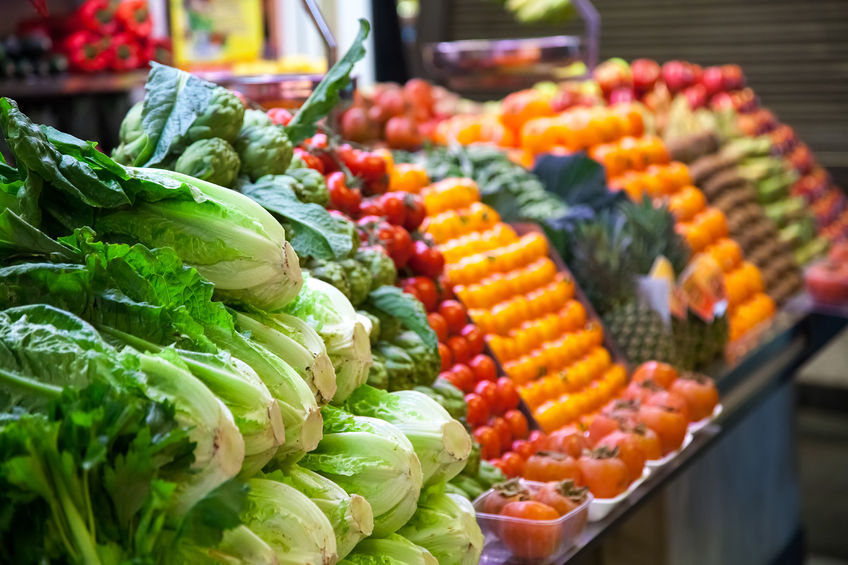 Statistics show the need for a new focus on home-grown food production, according to the NFU President

New statistics show the UK’s self-sufficiency has declined reigniting a focus on the need to emphasise home-grow food production.

Today (August 7) marks the notional day in the calendar where the British larder would run bare if the nation was fed only British food from January 1.

New Defra figures for 2017 show Britain produced 60% of its own food, and this rate is in long-term decline.

NFU President Minette Batters has now urged the government to put the nation’s food security at the top of the political agenda following the release of the stagnating figures.

Food self-sufficiency statistics have always been an important measure of the nation’s ability to feed itself.

But with Brexit just eight months away, Mrs Batters said the figures shine a new light on the supply of British food.

British food production has been pulled into sharp focus in recent weeks with farmers across the country wrangling with the impacts of unprecedented dry and hot weather.

Mrs Batters said: “This has been a real test for Government to show the farmers and the many concerned members of the public that they think that our ability to produce food in this country is truly important.

“We strongly believe that every British citizen should be entitled to a safe, traceable and high quality supply of British food that is produced to some of the highest animal welfare and environmental standards in the world.

“Home-grown food production must have the unwavering support of Government if we are to achieve this post-Brexit,” she said.

The NFU said the statistics show a “concerning long-term decline” in the UK’s self-sufficiency in food.

However, the union said there is a lot of potential for this to be reversed.

The NFU said it recognises the need for importing food which can only be produced in different climates, but emphasises that the farmers must maximise on the food they can produce in the UK.

The NFU President added: “The UK farming sector has the potential to be one of the most impacted sectors from a bad Brexit – a free and frictionless free trade deal with the EU and access to a reliable and competent workforce for farm businesses is critical to the future of the sector.

“And as we replace the EU’s Common Agricultural Policy, we must keep a sharp focus on what productive, progressive and profitable farm businesses need from a domestic agricultural policy,” she said.