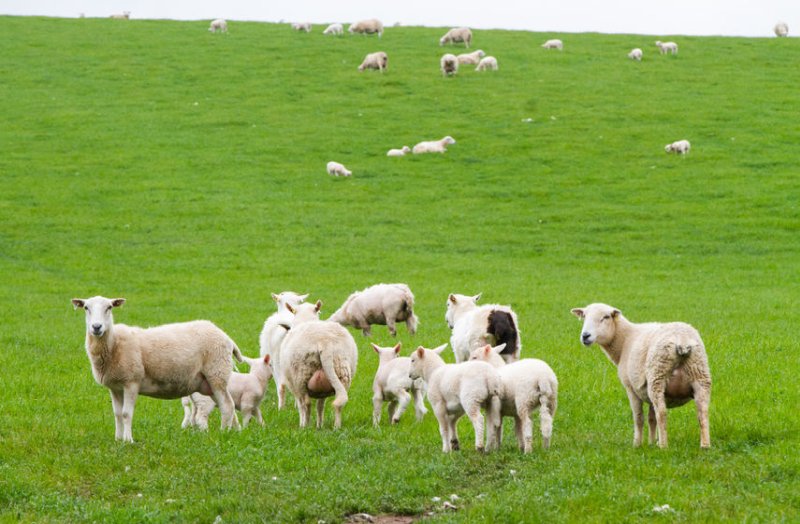 Sheep meat exports from the UK fell by 40 percent in March compared to the same period as last year, and imports have climbed.

In March, UK exports of fresh and frozen sheep meat fell 3,500 tonnes in volume compared to the previous year, values also fell by a smaller 21%.

According to Jennie Tanner, AHDB analyst, the figures illustrate the shipping challenges presented by the coronavirus crisis.

The value of these exports fell by less, down 21 percent to £28.5 million as the unit price increased 32 percent.

"France went into lockdown around a week before the UK, and so demand from the foodservice sector fell sharply in March, and with it the need for imported lamb," Ms Tanner explained.

Exports to Germany, Belgium and Ireland were down 48 percent, 21 percent and 50 percent respectively.

"Most of this increased volume came from New Zealand and Australia up 1,100 tonnes and 700 tonnes respectively," Ms Tanner said.

"Conversely imports from Ireland and the Netherlands were down 52% and 21%. The value of these imports rose 34% to £55.8m due to an increase of 15% in the average unit price.

"Shipments rose slightly because New Zealand and Australia struggled to ship some product to China," she explained.

"This sheep meat would have left ports in February, given the six-week shipping time. At that time, the UK supply situation was known to be tight, before coronavirus closed the eating out market."