UK should 'reduce reliance' on Eastern Europe for cereal crops 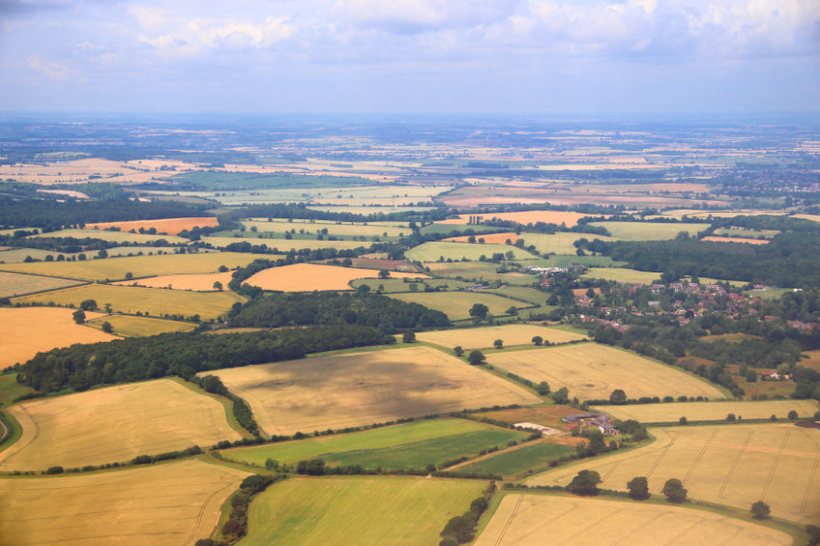 Oliver Scott, who is responsible for managing 4,000 acres of farmland, says the UK should produce more food
Sign in to add your own press release SIGN IN Register

The UK needs to reduce its reliance on Eastern Europe for cereal crops, just as it is for oil and gas, the farm manager of Bradford Estates has said.

Oliver Scott, who is responsible for managing 4,000 acres of farmland in Shropshire, warned that the British farming industry had 'tough challenges ahead'.

The war in Ukraine had created a 'perfect storm' of wheat shortages, he explained, as well as 'massive hikes' in the price of diesel and fertiliser.

Mr Scott warned that the ongoing conflict "starkly illustrated the fragility of food security", with only 60% of the crops the country needs produced in the UK.

Normally, Ukraine produces around 12 percent of the world's wheat. Russia is also a major wheat producer.

“These are worrying times,” Mr Scott said, "Russia and Ukraine are some of the biggest wheat producers in the world.

"That’s fine when everything's on an even keel and imports and exports are flowing freely, but when that grinds to a halt, we soon realise how much we rely on imports to make up the 40% gap in our food security.

"That has a big bearing going forward," he said, asking "Will we find ourselves not exporting as we need to keep homegrown wheat for our country’s needs?"

The industry is currently seeing high prices, with old crop wheat selling at £301 per tonne, and ew crop wheat at circa £250 per tonne.

"The markets are still volatile," Mr Scott added, "The price you are offered depends on when you make that call to your traders.

"Just yesterday that price was fluctuating by £20 a tonne and that uncertainty doesn’t help.”

Mr Scott said the conflict between Russia and Ukraine had vastly driven up overheads for farmers across the UK.

"When I started at Bradford Estates, I anticipated diesel would be around £0.65 a litre," he explained.

He said farmers were also incurring additional costs in respect of fertiliser, which has increased from £275 per tonne to around £1,150 per tonne.

"Ultimately, the retailers are going to have to pass this cost onto the consumer, but my suspicions are retailers do not appreciate the potential pressure on the food supply chain," Mr Scott said.

"We could be heading towards a potential food crisis, which is likely to have a larger impact on the developing world’s countries, before it does in the EU and UK."

He added that there was a parallel between cereal crops and gas and oil. "There is a lot of talk about how we need to end our reliance on Russia for gas and oil and that is the same for exported cereal crops.

"We need to be able to produce more food in the UK and keep it here," Mr Scott concluded.