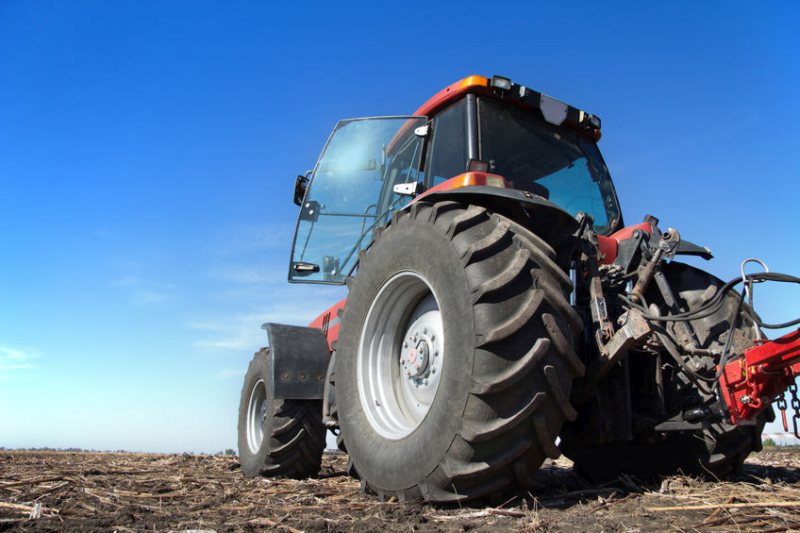 586 new tractors were registered in January 2021 in the UK

Tractor registrations in January 2021 remained well above their level compared to a year before, new figures show.

Figures from the Agricultural Engineers' Association (AEA) show that 586 tractors (>50hp) were registered.

"This was the fourth time in the last five months that we have seen year-on-year rises of this rate or faster," AEA explained.

"That meant that the number of machines registered was close to the average of recent years, for the third month in a row."

The association said this suggested that the tractor market was close to being back to normal after the challenges of the last year.

Some agricultural machinery plants closed temporarily in March and April 2020 as a result of the pandemic, the months where most of the decline in sales took place.

Tractor registrations are taken as a broad indicator of the strength of the domestic market for agricultural equipment, AEA explained.

Tractors must be licensed for use on public roads and as such are registered with the Department for Transport which allows an accurate count to be made.

In value terms, sales of tractors, plus parts and accessories, account for almost one half of farmers’ total spend on equipment, which again makes this data series a prime indicator.