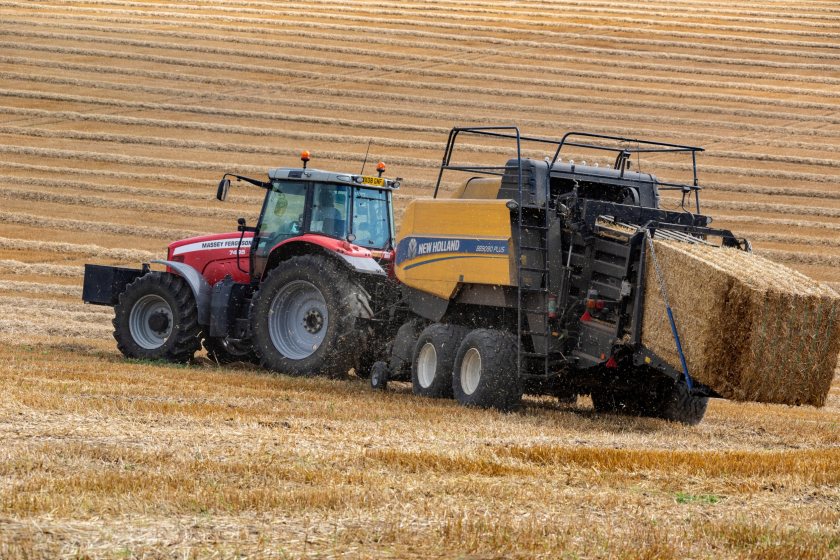 The final figures for UK tractor registrations for 2022 show there was 4% year-on-year decrease, to 11,580 machines
Sign in to add your own press release SIGN IN Register

There was a 4 percent fall in the number of UK tractor registrations throughout 2022, according to newly published figures.

The average power of all agricultural tractors registered in the UK in 2022 was 168.4hp, which was slightly higher than the previous year (166.3hp).

There are signs that the long-term upward trend in tractor powers has slowed in recent years, the AEA said, although the widespread disruptions since the onset of the pandemic may be having an effect.

Looking at individual power bands, the main decline in registrations was for machines below 140hp, for which 13% fewer tractors were recorded in 2022 than in the previous year.

Above 140hp, registrations increased, compared with 2021, although there was a decline for the largest machines, those over 260hp, which account for a little over 6% of total registrations.

AEA's figures show that registrations declined in most English regions, except for the Home Counties (including London), Yorkshire and the Humber and West Midlands.

The three regions with the highest number of registrations – the South West, East of England and North West – all recorded year-on-year declines between 2021 and 2022, though, while the sharpest fall was in the South East.

Scotland and Wales also saw lower registrations in the latest year, the AEA said, but there slightly more machines recorded in Northern Ireland than in the previous year.

The latter was a result of a big increase in the final quarter of the year, a period during which UK-wide registrations were more than 5% higher than in the equivalent period of 2021, reversing the trend seen earlier in the year.