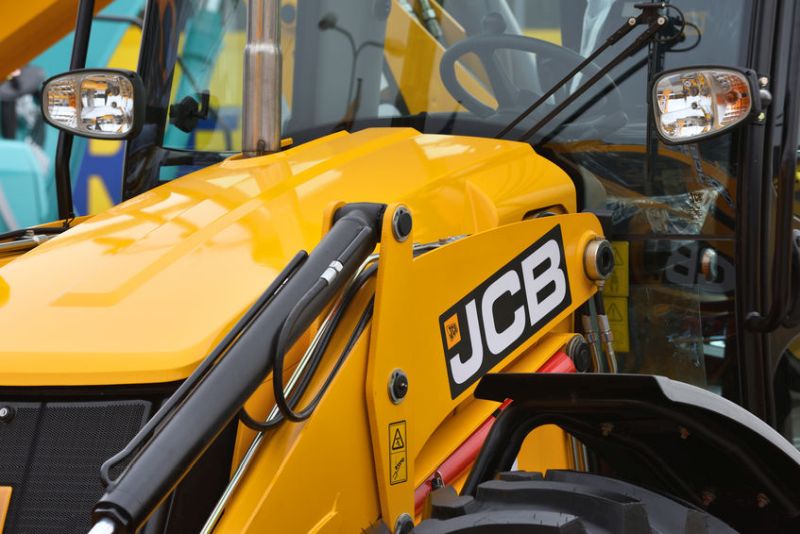 At 558 registrations, the figure is the lowest for November since 2014

Registrations fell to more than 20 percent below their level a year before the Agricultural Engineers Association (AEA) says.

Registrations have now declined in five of the last seven months.

AEA said it is likely that this downturn reflects a number of factors, including the challenging weather conditions experienced this year.

Nevertheless, strong growth in the early months of the year means that the cumulative total for the year is still running 4% ahead of January to November 2018.