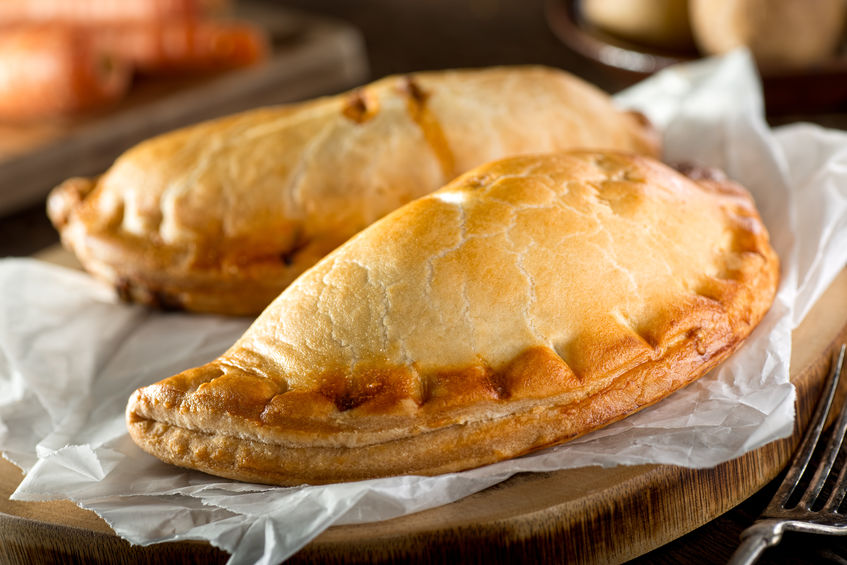 New rules and logos have been unveiled to guarantee the authenticity of regional and traditional UK foods after the Brexit transition period.

Producers whose foods are granted GI status will benefit from intellectual property protection so that others cannot imitate them.

GIs are highly valued by producers, representing around a quarter of UK food and drink exports by value, approaching £6bn in export value in 2019.

They are only awarded to highlight regional and traditional foods whose authenticity and origin can be guaranteed.

There are three new UK GI logos, which were developed in conjunction with producers, devolved governments and consumers, which mark each designation of geographical indication.

He said: “The new logos will become a staple on supermarket aisles in the UK and mean shoppers will be able to pick the best of British, from Welsh lamb to Cornish clotted cream.”

Legislation laid in Parliament on Thursday (22 October) will provide the legal framework in England, Scotland and Wales to administer and enforce the GI schemes.

It will also ensure continued protection of existing UK-origin GIs and non-UK GIs agreed through trade agreements, and establish the new UK logo in law and ensure EU GI logos are no longer required on GB products.

Defra said registered producers of British GI products that are required to use the logos would have until 1 January 2024 to change packaging to display the new logos.

The department added all UK products currently protected under the EU’s GI schemes would continue to be protected in the UK and the EU after the transition period.