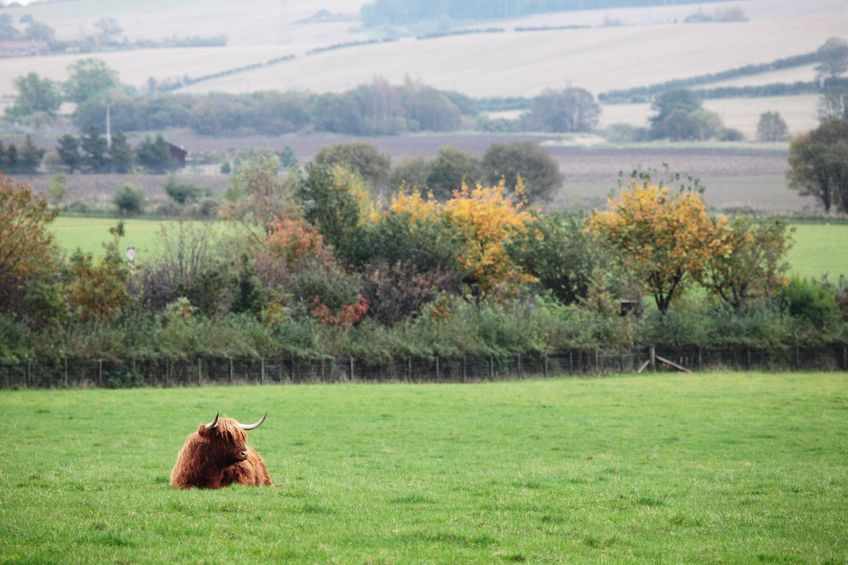 Consumers can often duped by "pseudo-science or ill-informed reporting" on red meat, according to AHDB

Agricultural organisations across the UK are uniting in a new initiative which will see them work together to communicate the benefits of red meat.

Quality Meat Scotland (QMS), Hybu Cig Cymru (HCC) Meat Promotion Wales and AHDB will work together to highlight how red meat can play a part in a balanced diet.

The initiative is being financed as part of a £2 million fund of red meat levies ring-fenced for collaborative projects.

This arrangement is in place while a long-term solution is sought on the issue of levies being collected at point of slaughter in England, for animals which have been reared in Scotland or Wales.

This is the first time the three organisations – which each have their own health and education programmes – have delivered a united programme of health activity behind beef, lamb and pork.

As part of its work, AHDB has, for some time allocated resources to the Meat Matters programme, which has included input and funding from Beef + Lamb New Zealand, Danish Agriculture and Food Council, Livestock and Meat Council Northern Ireland, and Ireland’s Bord Bia, on consumer messaging, which will continue alongside the core programme.

The 2018/19 programme of shared activity, involving QMS and HCC, kicked off this month and will see a greater focus on proactive campaigns aimed at providing consumers with balanced and evidence-led advice on the role that meat can play in a healthy, balanced diet.

There will be a strong focus on social media and press activity targeted at engaging younger consumers in recognition of the growing interest in health.

Christine Watts, Chief Marketing and Communications Officer at AHDB said consumers can often be duped by "pseudo-science or ill-informed reporting", encouraging them to cut down on their meat consumption or cut it out altogether.

“This can be highly dangerous, especially for certain groups who are deficient in vital nutrients such as iron,” said Ms Watts.

“There is a wealth of evidence to demonstrate that red meat is packed with nutrients such as zinc, B vitamins and potassium.

“This industry has a great story to tell, not just in terms of nutrition, but in terms of sustainability and environmental harmony. This reinvigorated programme will help to get these messages to consumers enabling them to make an informed and balanced choice,” she added.

Core to the activity will be the Meat Advisory Panel (MAP) which is comprised of third party, authoritative doctors, surgeons and nutritionists advocating red meat in the diet.

They will communicate with both consumers and health care professionals on the benefits of red meat in a healthy, balanced diet. It also works to debunk many of the myths associated with red meat consumption.

Environmental messaging will be given more prominence and there will be issues management work on behalf of the wider industry and stakeholders.

Carol McLaren, Director of Marketing and Communications at QMS said farmers who work at each step of the red meat production chain take "huge pride" in the care and commitment which goes into producing a safe and nutritious product.

“This new programme of activity offers an excellent opportunity to work closely with our sister organisations in England and Wales to collectively raise the profile of red meat’s positive health and sustainability messages,” she said.

He said: “It’s important that the industry is on the front foot and making the case for the many health benefits of lamb, beef and pork.”

Work from the programme will also feed into wider international organisations, like the International Meat Secretariat (IMS), to ensure consistent messaging on meat and health issues is shared around the globe.