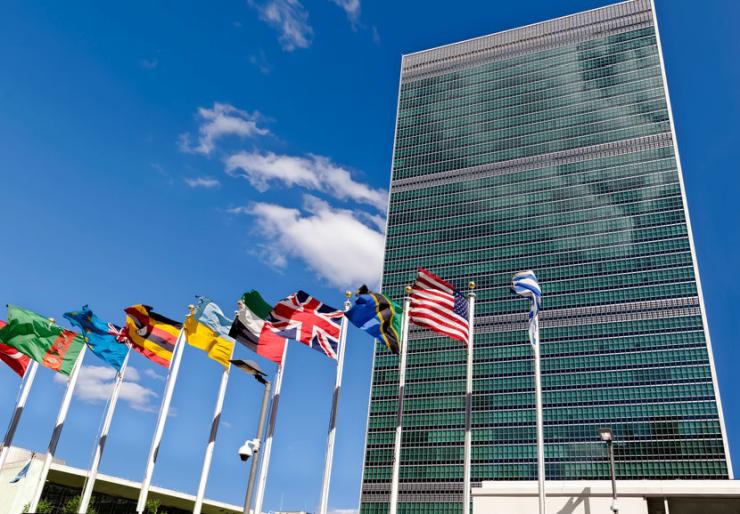 The United Nations has been forced to delete an anti-meat social media post following backlash from farming groups across the world.

It went on to say that meat production 'contributed to the depletion of water resources and drives deforestation'.

“See how you can ActNow to protect our planet,” the tweet, which is now deleted, said.

Farming unions and organisations reacted to the message, with Australia's Cattle Council calling the post 'reckless'.

“It is reckless to say we are the same as an industry that unlocks millennia-old carbon storage.

"The earth’s oil reserves have been locked away for more than 50-million years.

“The United Nations should know meat producers absorb carbon in pasture before emitting it," he said.

THREAD: To throw blame on animal agriculture for the planet’s climate crisis, while essentially giving Big Oil a pass is RECKLESS. It not only ignores science, but distracts from real solutions. As you can imagine, I have a lot to say about this. https://t.co/Qt9pHW7wkn 1/

"To throw blame on animal agriculture for the planet’s climate crisis, while essentially giving Big Oil a pass is reckless," he said on a tweet.

"It not only ignores science, but distracts from real solutions"