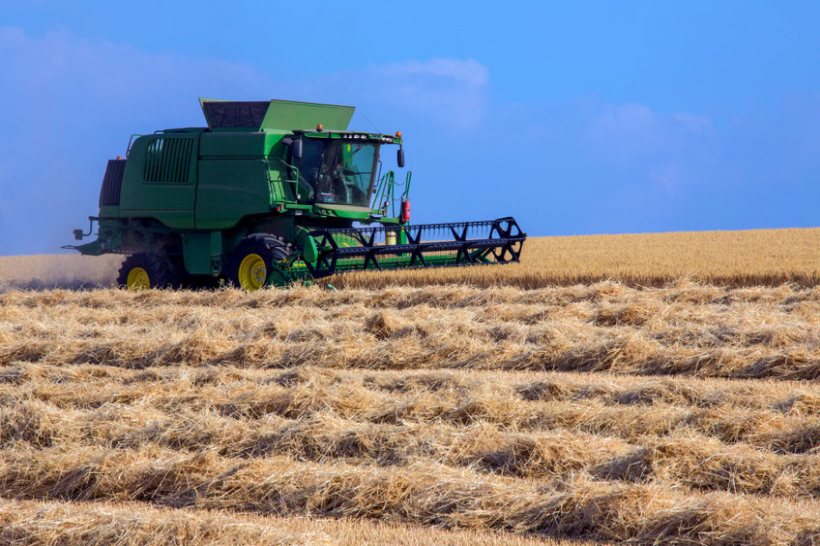 The Food and Agriculture Organization said the G7 nations, which includes the UK, must identify ways to make up for food gaps in global markets

The world's largest economies have been called on to help combat food shortages as the Ukraine war squeezes supplies and pushes prices to record highs.

The head of the UN's Food and Agriculture Organization (FAO) said the G7 nations, which includes the UK, must identify ways to make up for food gaps in global markets.

Russia and Ukraine are important players in global commodity markets, and the uncertainty surrounding the war has caused prices surges, particularly of wheat, maize and oilseeds, as well as fertilisers.

These increases come on top of already high prices driven by robust demand and high input costs as a result of the Covid-19 pandemic.

FAO Director-General Qu Dongyu was recently invited by the German presidency of the G7 to discuss the consequences of the conflict on global food security.

Already in 2021, he noted that approximately 193 million people were acutely food insecure and in need of urgent assistance, up nearly 40 million people from 2020.

In March, the FAO Food Price Index reached its highest level (160 points) since its inception in 1990 and only dipped slightly in April.

Wheat export forecasts for both Russia and Ukraine have been revised down since the start of the war.

Despite other market players such as India and the EU boosting food production, Mr Dongyu told the G7 that supply remained tight and prices would likely remain elevated in the coming months.

In his address, he called on governments to “refrain from imposing export restrictions, which can exacerbate food price increases and undermine trust in global markets.”

Instead, they must “ensure that any measures taken to address the crisis do not exacerbate food insecurity and on the contrary increase resilience."

He said this was only possible through “joint, coordinated actions and policy responses."