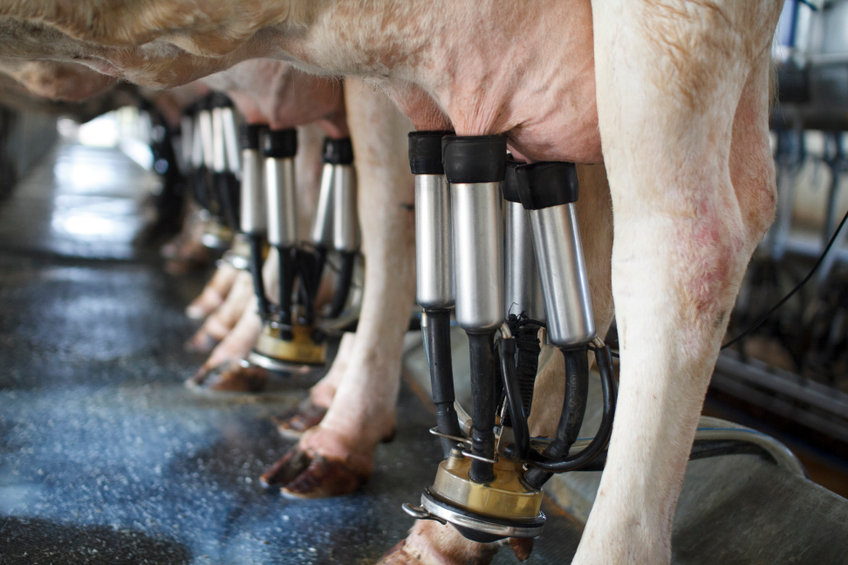 During a meeting of the Milk and Dairy Produce Committee, delegates agreed unanimously that farmgate milk prices need to rise significantly

A union has called for farmgate milk prices to rise significantly in order to make up for the recent surge in input costs, many of which are linked to the war in Ukraine.

The supply chain should pay more to fully reflect the 'unsustainable' input costs caused by increases in feed, fuel, fertiliser and energy costs, the Farmers' Union of Wales (FUW) said.

It recently wrote to the UK's major retailers urging them to ensure that rising input costs do not threaten the long term viability of food producers in the UK.

Farmers should also be paid a fair price for their produce in light of the developing circumstances in Ukraine.

"While retailers do have a part to play, we must ensure that this is reflected throughout the supply chain and reaches the farm gate.”

The committee noted a recent AHDB forecast that the total milk produced across Great Britain could be down by as much as 649 million litres as a result of the pressures on the industry.

And despite average GB farmgate prices trending at around 20% higher than last year, Kite Consultancy has predicted that milk processors will need to pay upwards of 50p per litre if they wish to reverse the decline in milk production.

While some producers are now receiving upwards of 40p per litre for their milk, one committee delegate had calculated that the cost of feed concentrates alone had doubled to the equivalent of 8p per litre, with others reporting similar figures.

Mr Davies added: “It was clear during the discussion that these predictions are in fact already becoming a reality for many of our dairy farmers.

“This is without taking into account many-fold increases in fertiliser, fuel and labour costs that will increasingly have an impact on production as the year progresses.”

The committee expressed the urgent need for all those in the supply chain to recognise the impacts rising input costs were having on the short and long term sustainability of milk production.

Milk processors, supermarkets and all others involved in the supply chain were urged to recognise the extent to which input costs had increased over such a short period of time.

"How these are impacting on farm costs will impact on milk production later in the year," Mr Davies explained.