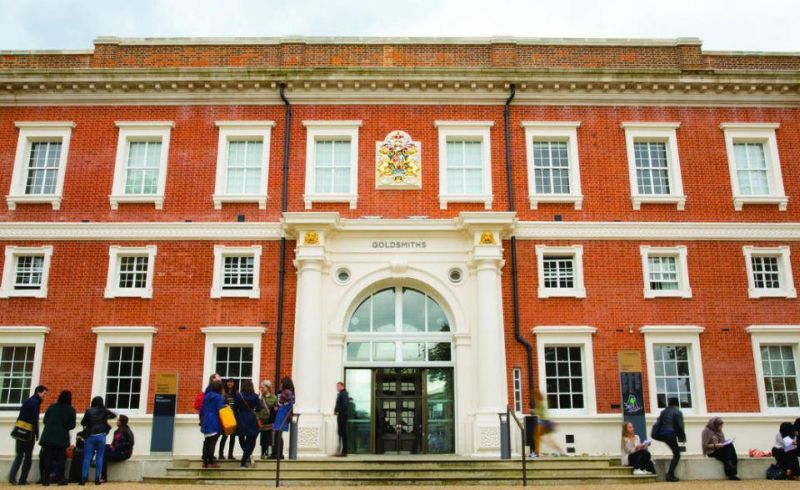 Farmers on social media have widely criticised a London university for announcing a ban on beef from its campuses as part of measures to 'reduce its carbon footprint'.

Goldsmiths, University of London will stop selling products containing beef at campus food outlets as part of a wider move to become carbon neutral by 2025.

In other measures, the university will charge customers extra money for plastic bottles and install solar panels around the campus.

But UK farm leaders have criticised the meat ban for misunderstanding the differences between British beef and beef produced elsewhere.

Stuart Roberts, vice president of the NFU, told The Telegraph: "Tackling climate change is one of the greatest challenges of our time but singling out one food product is clearly an overly simplistic approach.

"Our standards of beef production in the UK are among the most efficient in the world, with British livestock grazing in extensive, grass-based systems - meaning a greenhouse gas footprint 2.5 times smaller than the global average," he said.

Wow! When will the anti-meat, anti-farming juggernaut stop???? Excellent response @NFUtweets @HertsFarmer with a really balanced, fact-based argument to reiterate we can not be so simplistic-it’s not as simple as meat-free = carbon neutral!!#buybritish https://t.co/dDmTlugL32

"Anyone wanting to play their part in helping our planet amid the current climate change challenge we're all facing should buy British, locally produced beef reared to some of the highest and environmentally sustainable standards in the world.”

Some farmers and industry groups criticised the measures on social media.

The NFU president said the current media sentiment toward British livestock farming and climate change is a 'deeply floored approach'.

Minette Batters said: "Agriculture is the only industry that is both a source and a sink. So why can't everyone focus on the serious challenges like our clothing, technology, cars, holidays. Food waste?"

I've got to ask @BBCNews @GMB @Channel4News @davidshukmanbbc @RHarrabin @guardian et al. Can you all sleep at night? I represent 50,000 @NFUtweets farmers many of which are feeling isolated and terrorised and all because of your deeply floored approach to tackling climate change

She said many farmers are feeling 'isolated' because of the media negatively portraying British farming as a major culprit of climate change.

And do any of you care? We are the only industry that has committed to try and beat the government target for Net Zero. But that hasn't made any of you even pause, you just keep going because it's easy and because you can.

Unfortunately idealism seems to rule the western world,not facts.
Even more unfortunately, idealists seem to be in positions of influence.
Facts don't matter when the agenda is driven by people who are not hungry.

Would be interesting to know where their beef was sourced originally.

Mrs Batters highlighted how the farming industry is aiming to reach net zero greenhouse gas emissions across England and Wales by 2040 as a contribution to a new target of 2050 for the whole of the UK.

However, curbing British food production and exporting to countries which may not have the same environmental conscience, or ambition to reduce their climate impact, will not help the UK reach its new target, the union says.

It follows industry criticism of the media for 'biased' and 'selective' reporting of the recently-released IPCC report, with some outlets using the report to pursue an overly anti-meat agenda.