US charity warns UK to protect food and farming standards 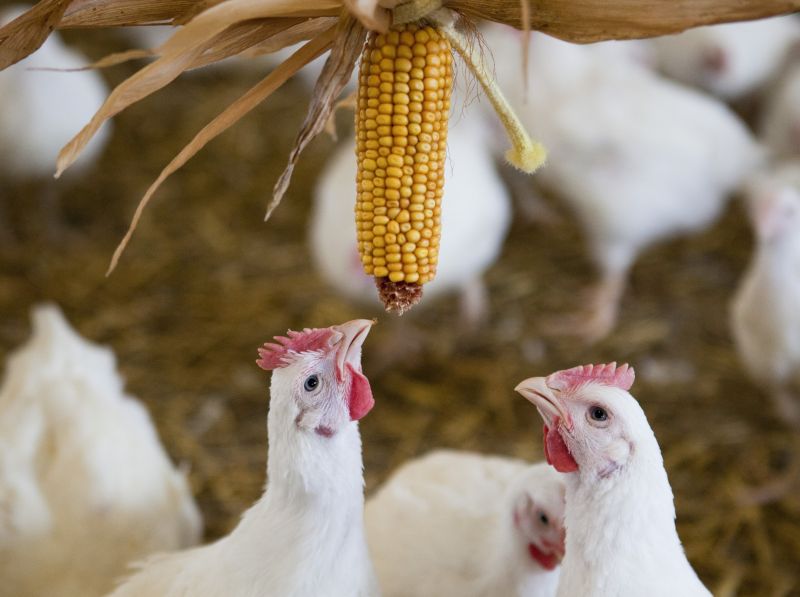 A new petition has been launched to protect UK food and animal health standards as a US welfare charity warns of the realities of American farming.

The RSPCA petition is calling on government to keep its promises and enshrine in law a ban on lower standard food imports in the event of any trade deal.

Alongside this, a video has been published that 'exposes the realities of animal welfare' and warns consumers against US dairy, egg and meat imports.

Examples of US-UK welfare differences highlighted by the RSPCA include the lack of US federal laws protecting chicken or turkey welfare.

US egg hens have only about half the living space of UK hens, and only 5% of US laying hens being free range compared to 52% in the UK.

For poultry, chicken carcasses are washed in chlorinated water and beef cattle can be treated with hormones which have been banned by the EU

In the clip, US welfare expert Lauri Torgerson delivers a stark message to UK consumers that failure to protect farm standards will risk products made to lower welfare standards.

Ms Togerson, who is research director at charity Farm Sanctuary, slammed American standards while calling the UK a 'leader in animal welfare'.

“Consumers want to know that the animals they are eating have been treated well... we can’t say that in the United States, at all," she said

“Our industrial system is designed to benefit huge, often multinational corporations at the expense of animal welfare, farmer well-being and the earth.

"I think the average consumer in the UK would be disappointed to know that the products they’re buying could be coming from systems in the US that don’t support the rights of animals or humans, or the earth.”

The RSPCA is calling on the government to act now to protect the UK’s animal welfare standards amid the video's 'stark warning'.

“We urge UK shoppers to sign this petition in the hope that the government will listen to the British public and protect our hard-won farm animal welfare.”

RSPCA polling conducted by Savanta ComRes shows that 83% of adults agreed that the UK should not allow imports of food from the US that were produced at lower standards.