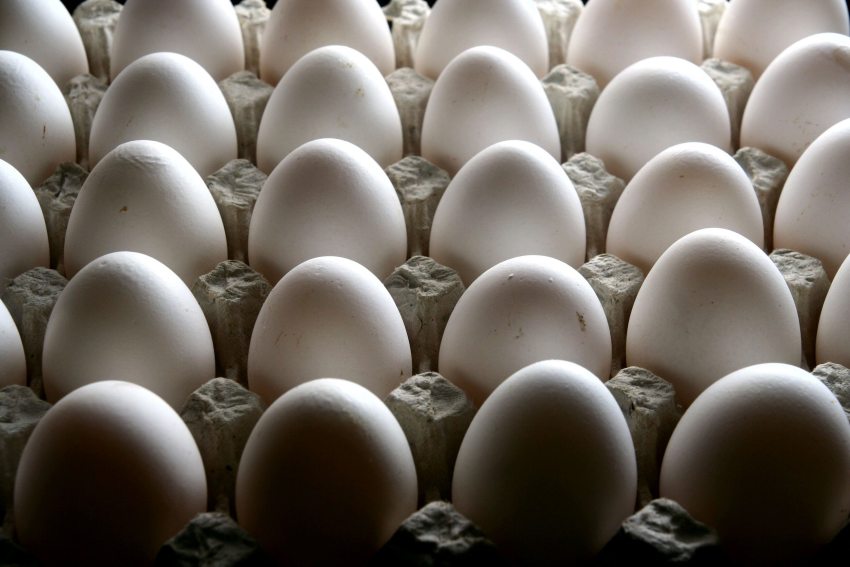 A legal case accusing the United States' biggest egg producer of price gouging during the coronavirus crisis has been dismissed by a judge.

He said the egg company, based in Jackson, Mississippi, had increased the price of eggs threefold.

But the company refuted the allegation, and a judge in the District Court of Harris County, Texas, has now dismissed the case.

Cal-Maine issued a statement, saying: "The company’s motion to dismiss was granted on August 13, 2020, in the District Court of Harris County, Texas, and therefore the original petition has been dismissed with prejudice.

"We are grateful the court dismissed with prejudice all claims brought by the State of Texas against Cal-Maine Foods.

"As we demonstrated to the court in our court filings and during oral argument, Cal-Maine Foods has never engaged in price gouging."

"Since 1957, we have strived to operate with honesty and integrity and will continue to do so going forward.

"We will also continue to do our part to help those affected by Covid-19 by having our employees follow applicable CDC guidelines and supporting the communities we serve through humanitarian efforts."

Ken Paxton filed the lawsuit against Cal-Maine Foods in April, claiming that, as the dominant egg supplier in Texas, it was taking unfair advantage of the Governor’s Covid-19 disaster declaration.

He accused the company of raising the price of eggs by around 300 percent without any supply issues or significant disruptions.

"Price gouging laws apply to any person or entity selling necessities, such as food, at an exorbitant or excessive price after a disaster has been declared by the governor or the president. This prohibition includes those who supply retailers," he said.

"Under the Texas Deceptive Trade Practices Act, any price-gougers may be required to reimburse consumers and may be held liable for civil penalties of up to $10,000 per violation, with an additional penalty of up to $250,000 if the affected consumers are elderly," he said.

In his filing, he said the state was seeking "non-monetary injunctive relief" and also "monetary relief in excess of $100,000, including civil penalties, attorney’s fees and costs."

The lawsuit was one of several accusing companies of illegally taking advantage of heightened demand for eggs at a time of crisis.

Lawyers started a class action lawsuit in California naming retailers as well as egg producers, including superstore giant Wal-Mart, which owns Asda; Costco, which has stores in the UK as well as the US; Amazon; Trader Joe's and Kroger.