US farmer cuts off leg after becoming trapped in auger 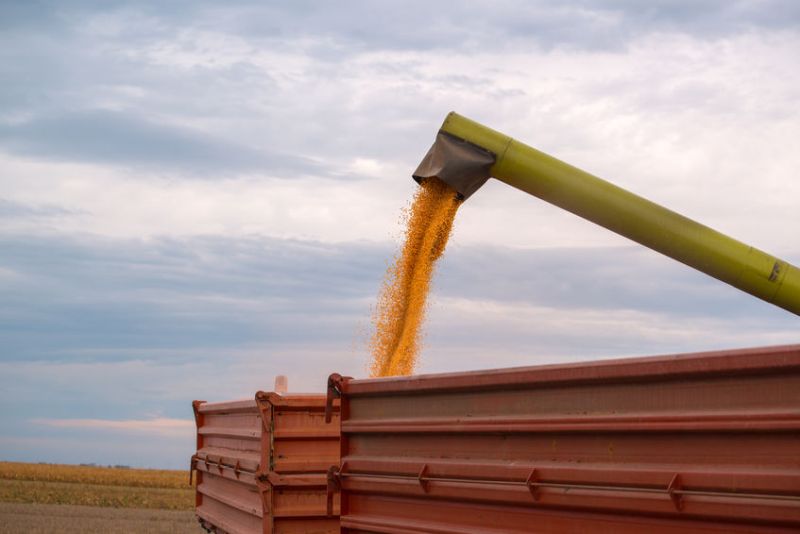 A US farmer has cut his own leg off with a pen knife after his foot slipped into a grain auger.

Kurt Kaser, who works on his 1,500-acre farm in Nebraska, was moving grain from one silo to another when his foot slipped into the auger, a piece of equipment which has a large rotating screw blade in it.

Facing no other choice, the 63-year-old used his 3-inch pen knife to cut his lower leg off, before crawling 150 feet to the nearest phone for help.

'I didn't have no other choice,' Nebraska farmer Kurt Kaser tells me of his life-or-death decision to saw off his leg with a pocket knife when it became stuck in a grain auger - @ABC News - https://t.co/OMscYLqxKR

He relived the moment in an interview with the broadcaster: “I stepped right in the damn thing. It grabbed ahold of me.

“I can remember seeing it start and I go, ‘This ain’t good,'” he said. “And then when my foot was in there banging around, I was trying to hold my leg, pulling it out, and I said, ‘This is not good.'”

After the accident, Mr Kaser spent weeks in hospital, undergoing rehabilitation before returning home on May 10. He is now waiting for a prosthetic leg.

The farmer admits the situation 'could've been worse', adding that he wants to go back to work as soon as possible.