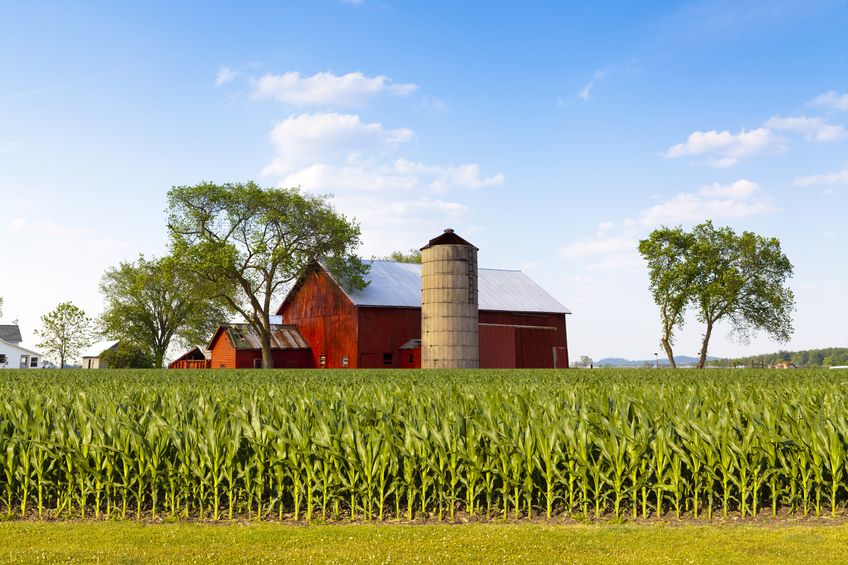 The US has the capability to set up supply chains to meet a variety of standards, the report says

Media speculation about the possibility of cheap, lower-standard US food flooding the UK is 'possibly misplaced', a new report suggests.

Analysis by the AHDB highlights the risks and the opportunities a new trade deal with the US may bring for UK food and farming.

The report, released today (18 March), looks in detail at a potential transatlantic deal, providing analysis of the likely implications for farmers and consumers.

Among its findings are that while standards may be used as a barrier to trade, lower standard US food may not flood UK shelves after all.

According to the report, the United States has the capability to set up supply chains to meet a variety of standards.

The US already does this for a number of markets across the globe and domestically, the report adds, allowing it to meet various requirements to certain markets, if it is economical.

And with existing deals and established trading relationships in high-value markets closer to home, the UK is not likely to be immediately attractive to US exporters.

However, a deal could provide an export opportunity for niche UK products which have a point of difference in the US marketplace and satisfy consumer demand for quality and consistency.

The US is already an important market for UK food, with products such as cheese, butter and whisky on the supermarket shelves across the pond.

In September last year, the first shipments of British beef for 24 years landed on US shores, in a deal estimated to be worth £66 million over five years.

"A trade deal will improve access to the UK market, so we need to be conscious of what's potentially coming.

"It is also a market of 330 million relatively affluent consumers and that gives us an opportunity."

Mr Forshaw said it was 'unlikely' that in the short term a deal with the US was going to mean a flood of product hitting UK shelves.

"In many sectors, the US already has seasoned markets, with products that are traded at a higher price than we currently import here."

But he added: “UK farmers can’t afford to be complacent and need to ensure they are well placed to be competitive in future.”