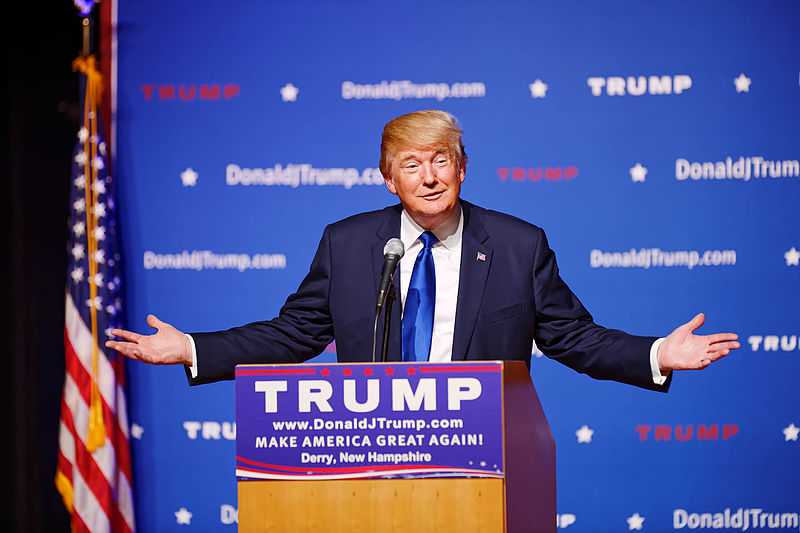 US pork industry leaders have 'applauded' the Trump administration for seeking closer trade relations with the UK, backed by a plea for talks between the two countries to begin as soon as possible.

“We applaud the Trump administration for recognising the importance of free trade agreements to American agriculture and the entire US economy,” said National Pork Producers Council (NPPC) president, John Weber, a pork producer himself from Dysart, Iowa.

“We’re pleased that it will work for a stronger trade relationship with the UK through a mutually beneficial trade agreement.”

The US appears to be top of Prime Minister Theresa May’s wish list for a trade deal, after she met Mr Trump.

The danger, however, is that new trade deals with the US and other big pork exporters would be used by the respective meat industries to try and lower both tariff and non-tariff barriers to exports to the UK.

The latter currently prevent pork imports produced in ways banned in the EU, such as use of ractopamine, a feed additive to promote leanness in meat, antibiotics for growth promotion and sow stalls.

The National Pig Association has called for the Government to insist on equivalent standards on imported pigmeat and, if necessary, to grant pork-protected status, to prevent the domestic market being swamped by cheaper, lower-standard imports.