US study examines 'cocktail of pesticides' that bees consume 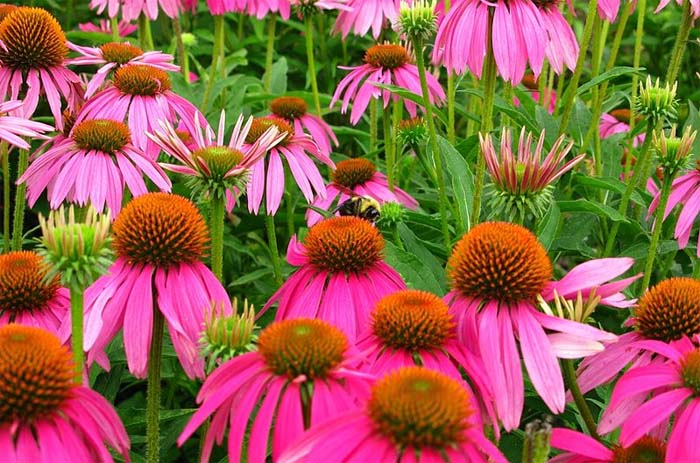 A new US study has been released highlighting for the first time the diversity of ‘chemical cocktails’ bees are ingesting. The Soil Association is calling for urgent research into the cocktail effect of pesticides to be examined in the UK.

Until now, the blame for the decline in honeybee numbers in the UK has been focussed on neonicotinoids, one of the most widely used class of insecticides in the world. However new data from the US has raised concerns on the effects of chemical mixtures and on additional pesticides used in farming previously not expected to be harmful to bees.

This new research shows these pesticides at field realistic doses affect honey bees by doubling or even tripling their susceptibility to disease.

Most research into the effect of pesticides has examined simply the direct effect of single chemicals on bees. This study found on average, nine different pesticides in pollen collected by bees, but according to data from the Department for Environment, Food and Rural Affairs (Defra) UK farmers are applying huge numbers of pesticides to their crops. With an average of 20 different pesticides applied to fruit grown in the UK, the bees are likely to be coming into regular contact with mixtures of pesticides with combined effects potentially much worse than previously thought.

Emma Hockridge, head of policy at the Soil Association said; “This is an extremely worrying finding which should raise alarm bells – the study demonstrated that we may be massively underestimating the impacts of pesticides on our pollinators. Moreover, the new study shows these chemicals are having unpredictable indirect effects. European research has already shown neonicotinoid insecticides increase the impact of Varroa mites on honey bees.

"This study found common fungicides increase the risk of honey bees contracting a widespread and potentially lethal gut pathogen. We are calling for urgent research into the cocktail effect of pesticides to be examined for similar indirect effects. We need to get off the chemical treadmill and focus on alternative ways of controlling pests and fungal disease, for example by using agroecological approaches such as organic farming.”

The study found that fungicides and other pesticides increase the susceptibility of bees to the disease Nosema cerane. If these pesticides are causing a weakened immune system much like the effects of neonicotinoids, they may also increase susceptibility to Varroa mite infestation. This in turn leads to the use of chemical treatments which the study found also appeared to exacerbate disease risk. The UK Government, the National Farming Union and pesticide companies identify the Varroa mite as a key cause of honey bee declines.

One surprising finding of this US study was that the high pesticide loads found in the pollen collected by bees were mostly from wildflowers surrounding the crops, which had been contaminated by pesticide application on the nearby farmland.