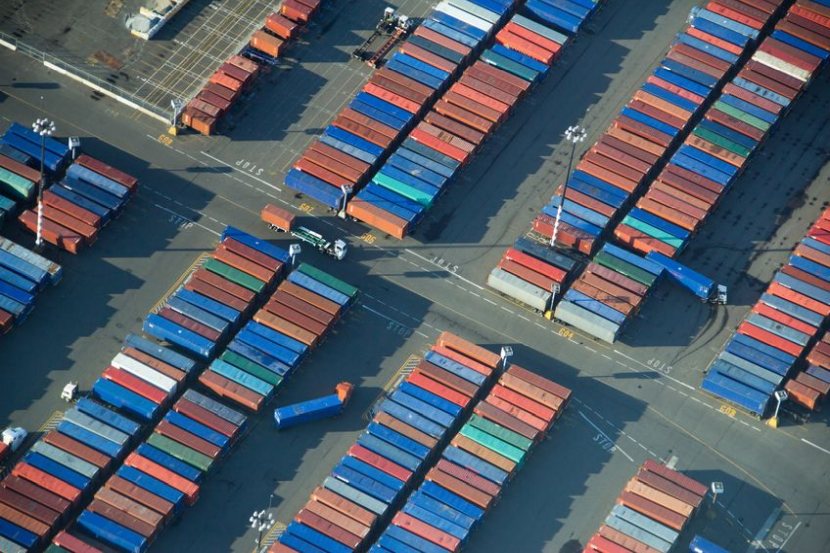 The US will suspend tariffs on UK agri-food goods such as pork and dairy that were imposed as part of a row with the EU over subsidies to Boeing and Airbus.

Tariffs will temporarily be suspended for four months on goods such as UK cheese and particularly Scotch whisky, as the US is a key export market.

The measures will come into force on Monday 8 March, and have been agreed in an effort to reach a negotiated solution to the 17-year long dispute.

The US, which manufacturers Boeing, and four EU countries that make Airbus aircraft and parts, claimed each others aeroplane manufacturer was unfairly subsidised.

The US imposed 25% tariffs in autumn 2019, which affected UK pork exports worth approximately £38 million in 2018, according to the the National Pig Association (NPA).

In January, following the end of the Brexit transition period, the UK decided to suspend Boeing tariffs against the US, which the government said was 'a show of good faith'.

The Prime Minister Boris Johnson said: "From Scotch Whisky distillers to Stilton-makers, businesses across the UK will benefit from the US decision today to suspend tariffs in this dispute.

"It shows what the UK can do as an independent trading nation, striking deals that back our businesses and support free and fair trade.

"I now look forward to strengthening the UK-US relationship, as we drive economic growth and build back better together."

The NPA hailed the development, adding that it would help UK pork processors sell more product to the United States.

"The tariffs have made it very costly to send pork to the US and we hope this temporary measure becomes permanent," chief executive Zoe Davies said.

The Scotch Whisky Association (SWA) added that the tariffs had done 'severe damage' to distillers in Scotland.

“Today, everyone in our industry – from small companies to large – is breathing a sigh of relief,” said the SWA chief executive, Karen Betts.