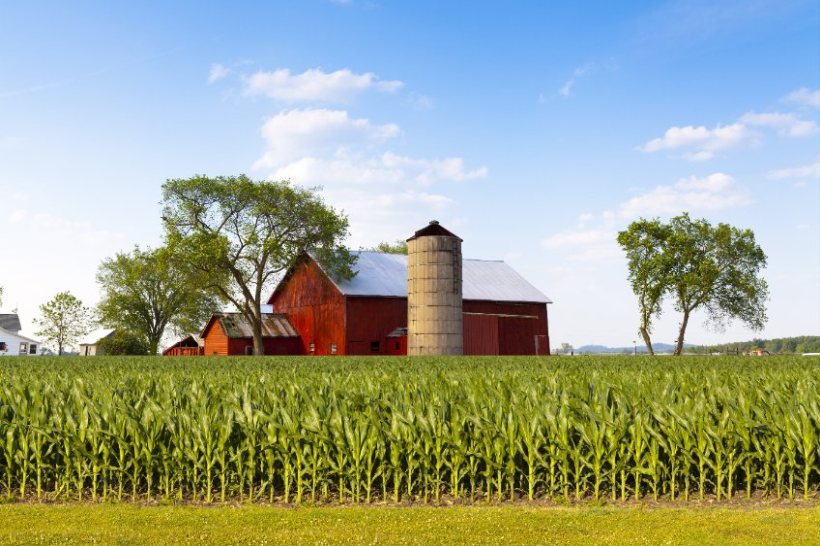 The US will send representatives from dozens of agri-businesses to the UK as part of a renewed trade mission, but concerns remain over an increase in lower-standard food imports.

Leaders and representatives from 37 farm organisations based in the United States will arrive in London on 22 June for two days of talks with UK officials.

Dr Bronaugh said the US "enjoys a well-deserved reputation as the provider of world-class agricultural products that meet the demands of consumers around the globe. "

"I’m very excited to lead a delegation to the United Kingdom, one of our top trading partners,” she said.

It comes as the UK government signed its first free trade deal with an individual US state, Montana, with more state-only deals expected later this year.

The UK is the seventh largest export market for Indiana, and the Midwestern state buys $1.4 billion (£1.1bn) worth of goods from the UK

International Trade Secretary Anne-Marie Trevelyan said the agreement "will help deliver value to UK businesses and support our areas of shared interest, such as levelling up."

However, UK farm leaders remain concerned over the potential for lower-quality food imports to enter the country as a result of post-Brexit trade deals.

The NFU recently urged the government to announce new policies and investment to help British farmers get ‘match ready’ for the tougher post-Brexit trading environment.

In April, the Trade and Agriculture Commission (TAC) released a report into the UK-Australia trade deal following concerns over its potential impact on UK agriculture.

As the first deal to be struck under the UK's new independent trade policy, the agreement provided a chance to set the standard for future deals.

While the report confirmed the FTA will not result in a change in UK production standards, it detailed that the market will open up to Australian produce whether or not produced to the same standards.

The report explained: "The FTA is likely to lead to increased imports of products that have been produced at lower cost by using pesticides in Australia that would not be permitted in the UK."

NFU President Minette Batters responded, and said the industry was 'increasingly concerned' about the cumulative impact of the government’s FTA programme.

"We also need to see government working with farmers to develop a set of core environmental and animal welfare standards which it can seek to safeguard through forthcoming FTAs, as well as in its general import policy under its current WTO commitments."