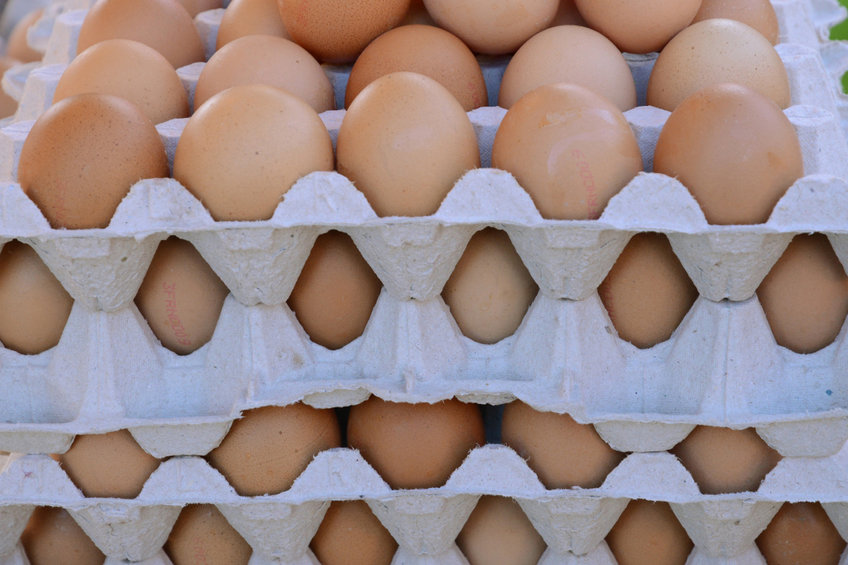 Ultraviolet light could be used by the poultry industry to kill pathogens on egg shells thereby reducing foodborne illnesses, according to new research.

Scientists in the US say their work shows that pulsed ultraviolet light can be an effective alternative to some of the antimicrobial technologies used by the sector.

They believe the technique would be an effective antimicrobial treatment, especially so in the US where 9% of all foodborne illnesses are associated with eggs.

Paul Patterson, professor of poultry science at Penn State University, said the study was unique because it scaled up and applied components of standard egg processing to a conveyor and sanitising eggs in a commercial setting.

“In the absence of water or other chemical sanitisers, this technology has the potential to achieve significant - equal or greater - microbial reductions than some currently available technologies, “ he said.

Lead researcher Josh Cassar said pulsed ultraviolet was more effective than existing methods, such as sanitisers and detergents, as it resulted in a greater microbial reduction in a shorter period of time.

“Our research supports the application of pulsed ultraviolet light as an effective antimicrobial intervention for both table and hatching eggs,” he said.

“If the egg industry embraces pulsed ultraviolet light technology and applies it in its processing operations, food safety would be improved because of the reduced pathogen presence on the surface of the eggs.

"And that matters because nine per cent of all foodborne illness in the US is associated with eggs.”

The researchers said that every year in the US an average of 287 eggs were consumed per person, and more than 14.1 billion eggs were set in hatchery incubators to produce chicks destined for the egg and meat bird industries.

By reducing the microbial load on eggs, foodborne illness outbreaks associated with eggs and poultry meat could be reduced while chick health was maintained.

They said the technology was especially promising because it appeared to have no negative consequences for the vital hatching eggs component of the business, even at 10 times the UV-light intensity used in the table egg study.

“Our research showed that there are no negative effects on hatching eggs and the embryos and chicks that are derived from those treated eggs,” said Josh Cassar.

"Using pulsed ultraviolet light before incubation in a hatchery setting would improve chick health, would avoid some of the financial constraints caused by poor chick quality resulting from chicks getting sick from early exposure to microbial pathogens, and potentially would improve the food safety of poultry meat."