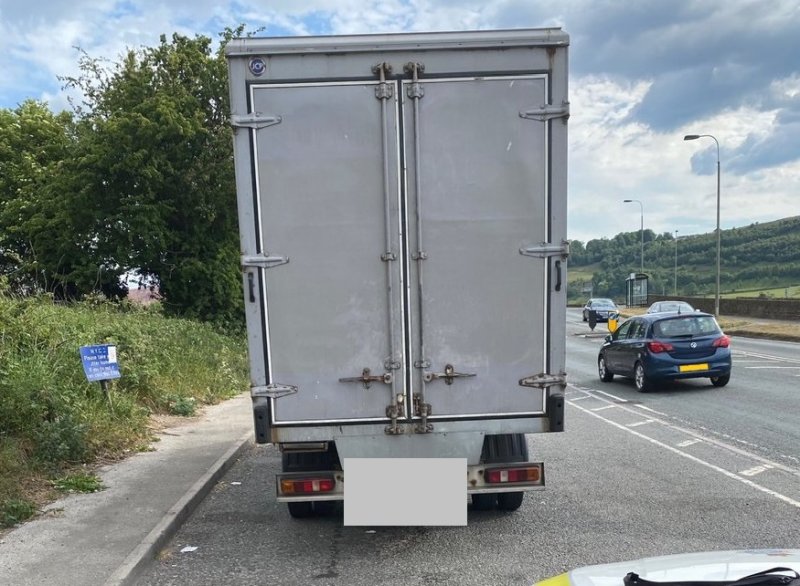 A man has been arrested in connection with farm vehicle thefts after a van with false plates was stopped in North Yorkshire.

Police are investigating the man in connection with offences, including the theft of an all-terrain vehicle from the Pateley Bridge area last month.

On 2 June, officers from North Yorkshire Police's Roads Policing Group stopped a Ford Transit Luton van on the A629 western bypass at Skipton.

In addition to acting on intelligence about the vehicle, they noticed that its model did not match the vehicle registered with its registration number.

The van, which contained a set of vehicle ramps inside, had previously been reported stolen from the Dewsbury area.

The driver, a 33-year-old man from Bradford, was arrested on suspicion of handling stolen goods, theft of a motor vehicle, driving whilst disqualified, and conspiracy to steal.

He was taken into custody, and subsequently released under investigation while enquiries continue.

How can I improve agri-vehicle security?

Residents and businesses in rural areas are urged by the police to check the security of agricultural vehicles like quad bikes and all-terrain vehicles (ATVs).

• Secure with wheel clamps and/or locking posts, and consider an alarm.

• Mark or customise your quad so it is easily identifiable.

• Keep a record of all vehicles, including photographs and serial numbers.

The NFU Mutual Rural Crime Survey in 2019 found that quads and ATVs nationally were being stolen from farms in large numbers.

It also found that tracking devices were the most effective security measures, once basic measures of keeping vehicles out of sight in a building with the machine secured had been addressed.