Veg prices to rise by 4% in event of no-deal, charity warns 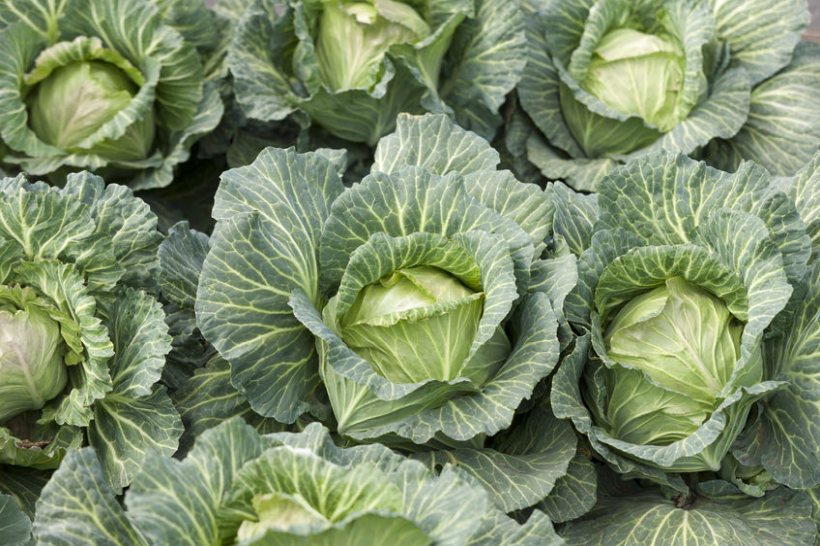 The UK is highly reliant on fruit and vegetable imports, currently importing 65% of its total supply

Prices of fruit and vegetables could increase by 4 percent if the UK and EU do not strike a trade deal, according to research by a food charity.

New trade tariffs would be applied as a result of 'no-deal', pushing the price of fresh produce up by an average of 4%.

The Food Foundation, along with a consortium called the Sustainable & Healthy Food Systems (SHEFS), warn this could rise even more for some products, as tomatoes would become 9% more expensive.

The organisations say increased food prices would impact the more deprived groups of society the most, making it more expensive for them to lead a healthy lifestyle.

The UK is highly reliant on fruit and vegetable imports, currently importing 65 percent of its total supply.

In the event of no-deal after the transition period, imports from the EU would automatically be subject to new UK ‘Most-favoured Nation’ tariffs.

In addition, imports from non-EU countries may also be subject to increased tariffs.

For a family of four, this would mean an increase of £25-28 a year to their fruit and vegetable bill, according to the research.

If families increased their consumption to the recommended five-a-day, this would cost £65 per year more for a family of four under a no-deal scenario.

Dr Soledad Cuevas, of the London School of Hygiene and Tropical Medicine, part of the SHEFS consortium, said: "This is the first time the newly published UK general tariffs are used to estimate the potential impact of Brexit on the cost of fruit and veg imports.

"Although it’s hard to know how much of these cost increases will be passed on to consumers, these preliminary results are worrying, both for consumers and for producers."

Dr Paraskevi Seferidi, of the Imperial College London, also part of the consortium, said the actual impact of a no-deal could be 'even larger'.

"Extra costs that are not taken into account in our analysis, such as transaction costs due to border checks, could further exacerbate the estimated effect."

In their report, the organisations urge the government to invest in domestic horticulture to increase production of British fruit and vegetables.

The UK produced 3.1 million tonnes of fruit and veg last year – a quarter of what the population needs to meet Eatwell Guide recommendations, it warns.