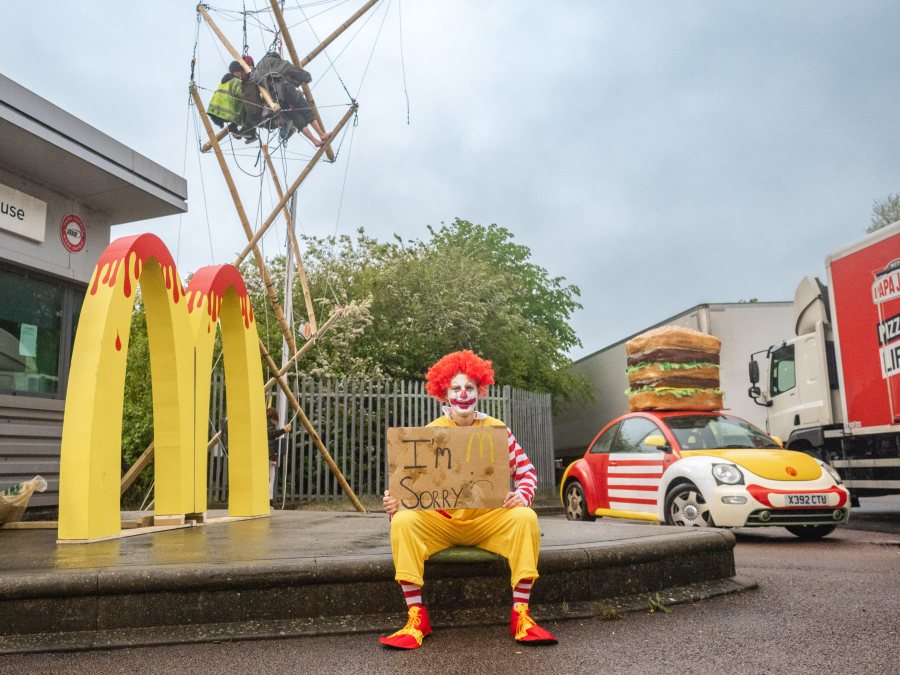 The protestors, part of the campaign group Animal Rebellion, called on the world's largest fast-food chain to become 100% plant-based by 2025.

Customers reported a shortage of menu items in some of the chain's restaurants.

The campaigners urged McDonald's to transition to a plant-based food system to 'stop the climate crisis and end the suffering of animals'. 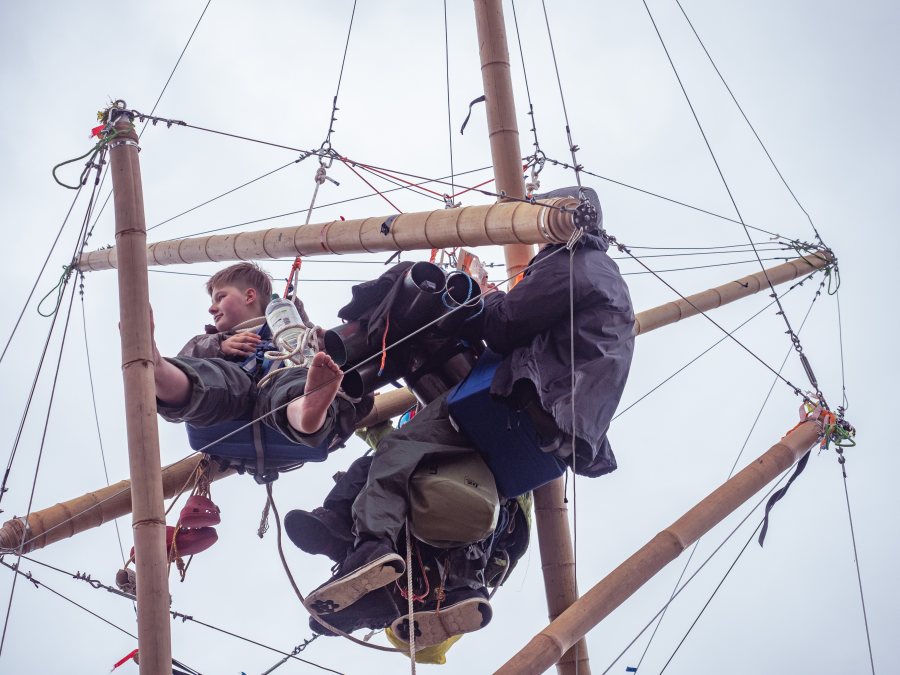 James Ozden, a spokesperson for Animal Rebellion, claimed the protests, which occurred from Saturday to Sunday (22-23 May), disrupted an estimated 1,900 lorries.

"The meat and dairy industry is destroying our planet: causing huge amounts of rainforest deforestation, emitting immense quantities of greenhouse gases and killing billions of animals each year," he said.

Hampshire Police confirmed eight people were arrested in Basingstoke and have been charged with aggravated trespass. 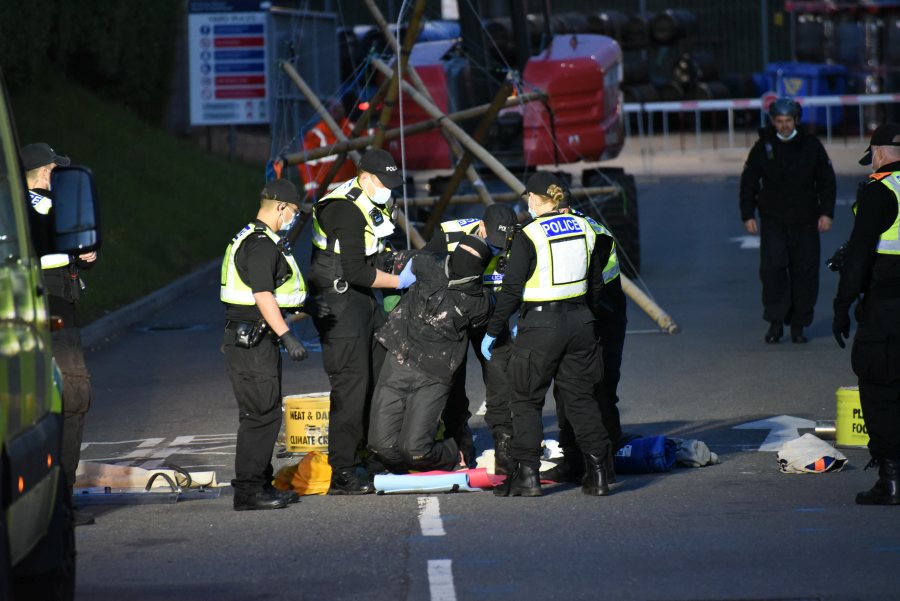 Five of those people have been released on conditional police bail to appear at Basingstoke Magistrates’ Court on 8 June.

Three others have been released on conditional police bail to appear at the same court on 10 June.

Chief inspector Matt Reeves said: “Everyone has the right to free speech and protest. However, officers will take necessary action against the few who deliberately choose to act outside the law.”

A spokesman for McDonalds confirmed that all four sites had reopened as of Monday (24 May), and were back delivering to the company's 1,300 restaurants.

Over 23,000 farmers across the UK and Republic of Ireland supply the fast-food chain.