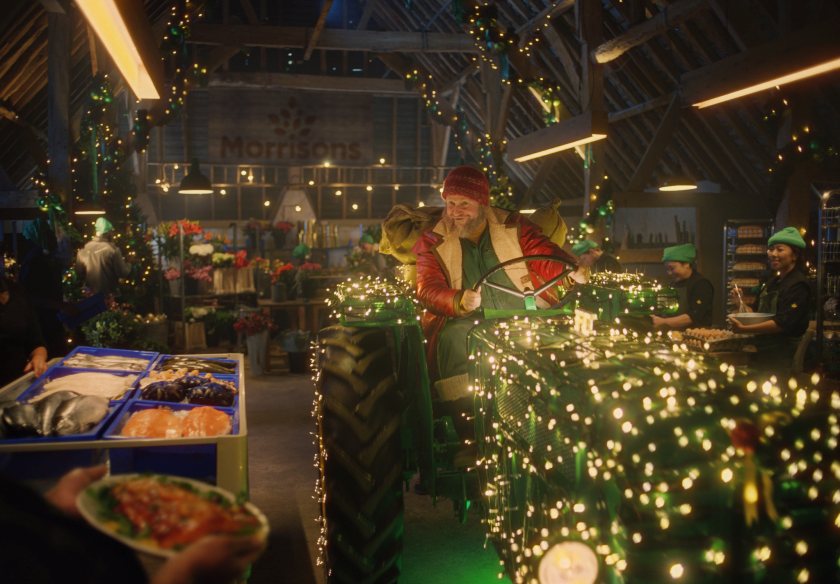 Morrisons has chosen to shine a spotlight on farmers for a second year running, as part of its 'Farmer Christmas' festive advert.

The retailer's TV advert will feature 'the other hero of Christmas' as a way of commending British farmers for the work they do.

The 60 second ad tells a tale about Farmer Christmas who works “all year too” in order to deliver food to tables across the country.

Heard for the first time in his rich Welsh brogue, the advert will show him travelling across farmland on a tractor to his festive workshop.

Viewers will follow Farmer Christmas as he travels on his tractor to deliver a festive feast to a family, before cheekily inviting himself to sit down and join them.

The ‘Officially Approved By Farmer Christmas’ stamp will be seen throughout the festive campaign in store and across paid media. 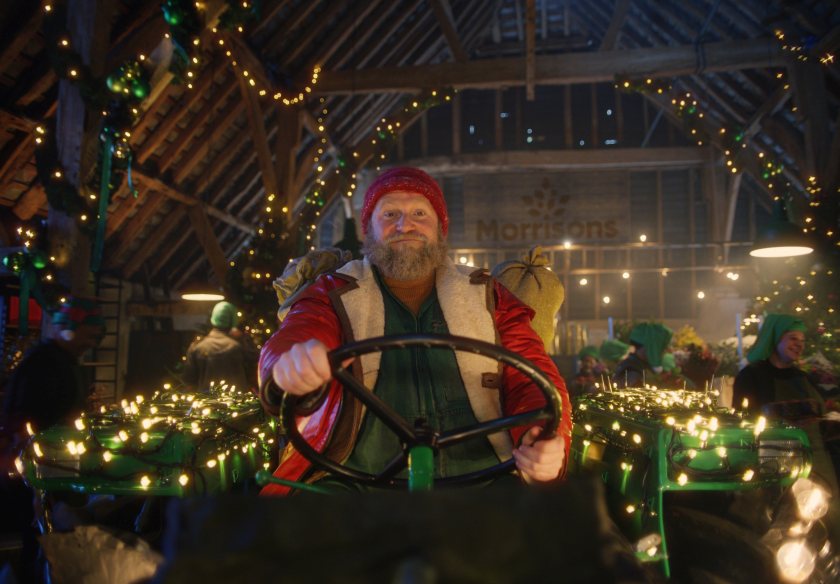 Rachel Eyre, Morrisons chief customer officer, said: "We’ve brought Farmer Christmas back this year to show them the food and great prices that, thanks to Morrisons foodmakers and farmers, will be available throughout the festive period, all stamped with his seal of approval.”

The ad was directed by Frank Todaro of Moxie Pictures and will launch on TV during Good Morning Britain on Monday 7 November.

This will be followed by network TV spots that include Coronation Street, Bake Off, I’m a Celebrity and Goggle Box.

It will also be shown in cinemas throughout the festive period.