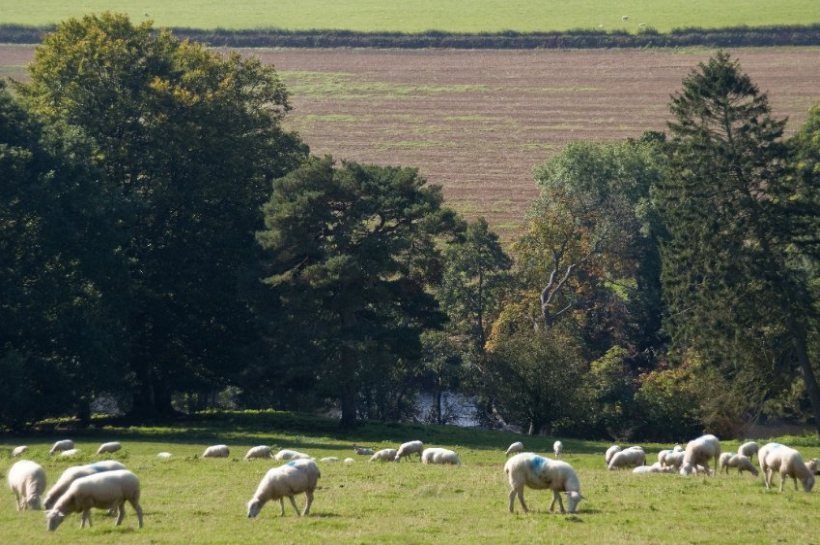 A draft bill seeking to boost Welsh food production has launched, with members of the public encouraged to share their views.

The consultation for the Food (Wales) Bill, which aims to strengthen and promote Welsh food and drink, has now been published.

Its objectives are to introduce ‘Food Goals’ to put in place a duty for the provision of affordable, and economically and environmentally sustainable food, supplemented by ‘secondary food goals’ in specific areas.

A Welsh Food Commission would be established, which would include powers to monitor and report on progress towards government commitments.

The proposed commission would also have statutory commitments, and would oversee the delivery of the Food Goals and food plans.

The bill would require public bodies to have regard for existing policy and legislative commitments – including the Future Generations Act, as well as international agreements such as the UN Development Goals – when designing food policy.

Finally, food waste would be tackled, by encouraging the reduction of waste created by food producers and consumers.

Peter Fox, the Welsh Conservative Shadow Minister for Finance who introduced the draft bill, said: “The heart of my Bill ensures local produce is available for local people.

“This Bill, which has had cross party support, is a welcome reminder of the good that can be achieved when party politics is put aside.

“If you feel passionate about local produce, I urge you to fill in the consultation.”

Members of the public who are interested in taking part in the consultation can do so on the Senedd website.

The consultation is scheduled to close on 9 September 2022.