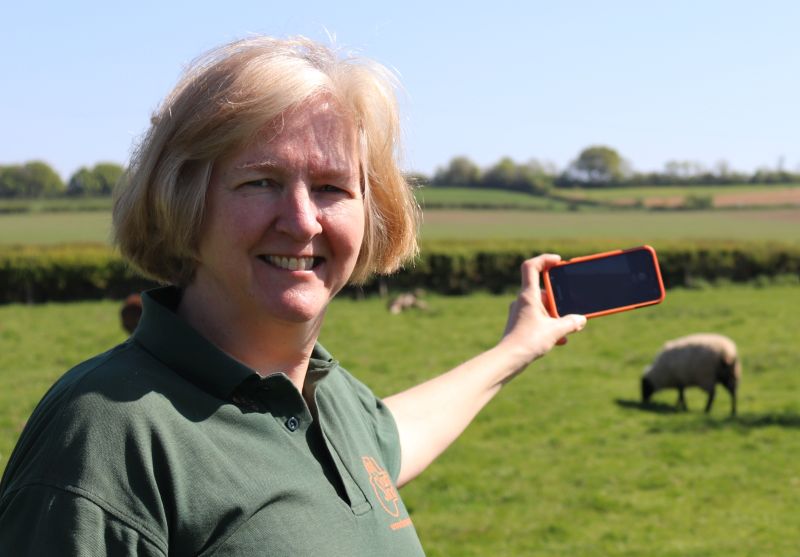 Farmers are being called on to get involved in LEAF Open Farm Sunday by sharing their own clips, photos and stories of food and farming.

Food and biodiversity will be at the heart of the two-day virtual event on 19 and 20 September.

It said the pandemic had highlighted the value of food as well as the countryside, all in which farmers played a 'fundamental role' in.

The focus on the Saturday 19 September event is nutritious food, seasonal recipes and cookery demonstrations.

For the following event, farmers across Britain are invited to virtually open their farm gates and show the public how their food is produced.

Farmers will also be encouraged to go live on Facebook, send in videos and share photographs about their wildlife and biodiversity highlights.

“It is not the event we had originally planned for 2020, but in fact both of our virtual events – in June and in September - provide an opportunity to involve more farmers.

"These could be farmers who may not have been able to host a LEAF Open Farm Sunday event, but who can dip their toe in this year with as little as one photo or a self-made video on their social channels.

"What we want to show is a really rich and diverse kaleidoscope of farming stories from the people who can tell them best,” Ms Shackleton said.