Virtual ploughing contest to go ahead amid cancellations 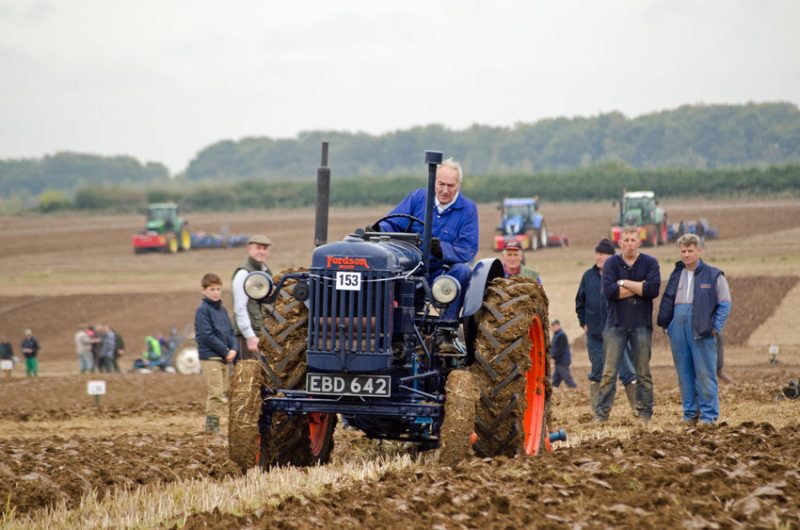 An online ploughing contest has been set up following the cancellation of many of the UK's matches due to to the Covid-19 crisis.

VPlough will provide a virtual contest which will enable ploughing enthusiasts to demonstrate their skills.

The event works by competitors ploughing a piece of land near where they live and having their efforts photographed or filmed. Media from the 2019 season can also be submitted.

A panel of ploughing match judges will view the results and award prizes across a range of classes.

VPlough is the brainchild of Grapevine Events Ltd Director Karen Wheeler, from Kent, who has been a ploughing contest enthusiast since her childhood.

Wheeler's love of ploughing led to her serving as the Secretary of the Weald of Kent Ploughing Match Association for 23 years.

With Covid-19 resulting in matches cancelled, Wheeler and her fellow Directors came up with the idea of a virtual event to keep contests going – while raising money for air ambulance charities.

The website is now live and accepting entries, and will be judged and made available for public viewing on 26 September.

Entrants have a choice of 28 classes to choose from including ploughing, machinery and heavy horse showing. There is also a Steam Rally field which brings together photographs and videos from across the UK.

Ms Wheeler said ploughing was part of the UK's farming heritage and chance for farmers to meet others socially after harvest.

"We’re determined to keep the spirit of ploughing matches alive and have set up VPlough to give existing competitors a chance to show off their skills.

She said the event will be judged virtually by a team of experienced judges and awards given for best in class.

"While the event cannot replace a real ploughing match, we hope it will be a fun event to participate in, as well as raise money for our much-valued air ambulance services.”