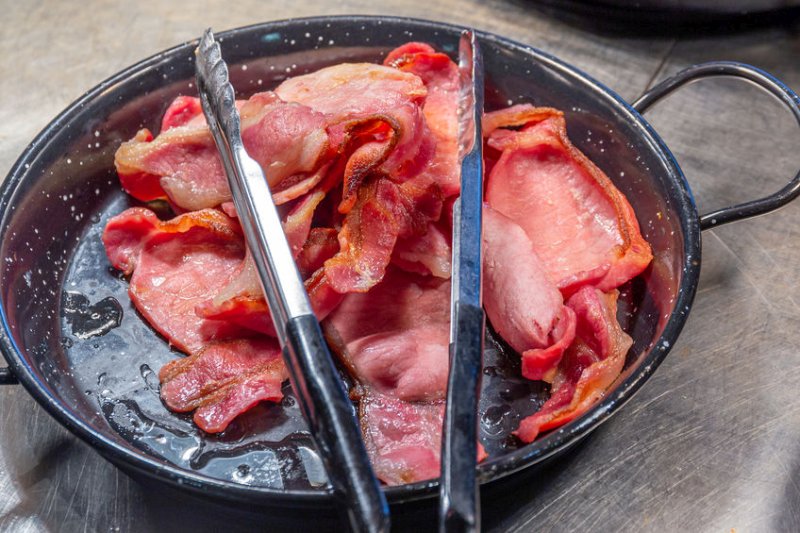 Waitrose has introduced lower levels of nitrite for its own-label fresh bacon and gammon range in what the retailer says is an industry first.

The updated products have started appearing on the supermarket's shelves from today (29 June).

Waitrose explained that reducing the preservative in its products would not compromise on taste or quality.

Nitrites are a preservative, responsible for producing bacon and gammon’s characteristic flavour, texture, taste and colour, but removing it completely would mean it’s simply defined as salty pork, the retailer said.

The move comes in response to growing public awareness surrounding nitrites after a World Health Organisation (WHO) report recommended limiting these in the diet, it added.

Amy Trobridge, pork buyer at Waitrose, said the updated range did not come at any additional cost to customers.

"This change means that they can enjoy great tasting, high welfare bacon with reduced nitrite levels," she said.

Waitrose has seen a 44 percent surge in bacon sales in the last three months, according to data from Kantar.

The number of cooked breakfasts served in UK households has almost doubled during lockdown, with an estimated 20 million eaten during the four weeks to April 19.