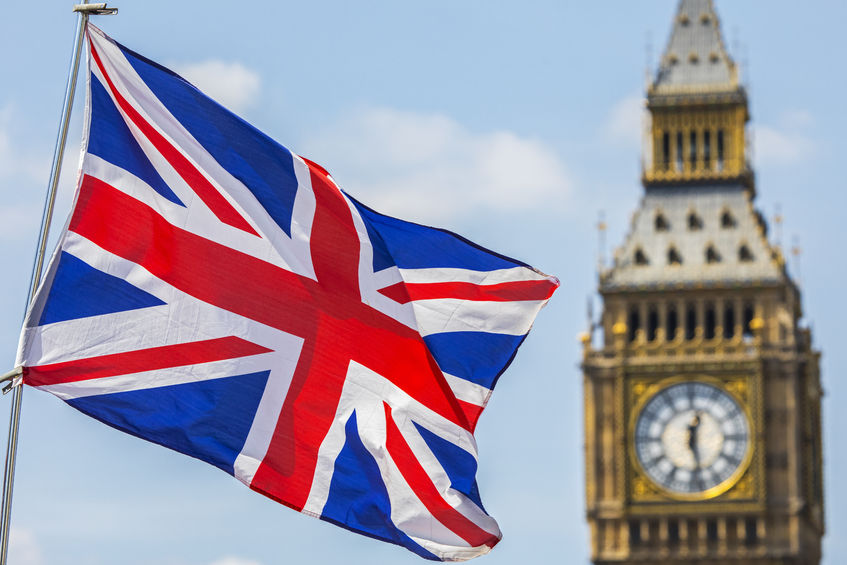 Legislation to protect devolved powers has been passed overwhelmingly by the Scottish and Welsh governments in a bid to stop a Westminster "power grab".

The new Continuity Bill will both protect the devolved settlement and prepare Scotland’s and Wales's laws for the UK’s exit from the European Union.

It will prevent what ministers in Scotland and Wales have described as a “power grab”.

The powers cover areas such as agriculture support and food labelling.

However, the farming industry has expressed fears over disagreements between the UK government and devolved governments.

The chief executive of the Tenant Farmers' Association (TFA) aired his concern that disagreements between Westminster and the devolved governments of the UK could impede a post-Brexit agreement for agriculture.

Michael Russell, the Minister for UK Negotiations on Scotland’s Place in Europe said the "overwhelming majority" of people in Scotland voted to remain in the EU.

“We have a duty to prepare our laws for Brexit,” Mr Russell said, “however, Brexit must not be used by the UK Government as cover to grab powers from the Scottish Parliament and hand them to Westminster.

“I am delighted that the majority of the Scottish Parliament has come together to support devolution. The process of working through, and improving this bill, has been a credit to our national parliament and demonstrates the strength of feeling over this issue.

“The parliament has been clear that it could not recommend consent to the UK Government’s EU Withdrawal Bill, as it stands, as it allows the UK Government to unilaterally take control of devolved powers.

Mr Russell added: “We are still committed to discussions with the UK Government. We now expect them to acknowledge the overwhelming view expressed by the Scottish Parliament – and the Welsh National Assembly – and come forward with proposals that respect the devolution settlement and allow us to come to an agreement.”

Welsh Conservative AM David Melding has voiced his opposition to the Bill, labelling it an "unnecessary and unhelpful sideshow" which risks "undermining the ongoing negotiations" with the UK government.

“It was a parody from the start, with members unable to scrutinise its passage through the Assembly in anything like a proper fashion," Mr Melding said.

“The UK government has delivered a considerable and reasonable offer to deliver a smooth and orderly departure from the EU for the whole of the UK.

“Sadly, the Welsh Government allowed itself to be carried away by the SNP on a nationalist whim – instead of acting in the national interest.

“I remain hopeful that an agreement will be reached between the devolved administrations and the UK Government, so that we can put this bogus Bill behind us.

“Fortunately, our constitution allows us to repeal this unnecessary legislation from the statute book once that agreement has been reached.”