Wales' new general licences will have 'devastating impact' on conservation 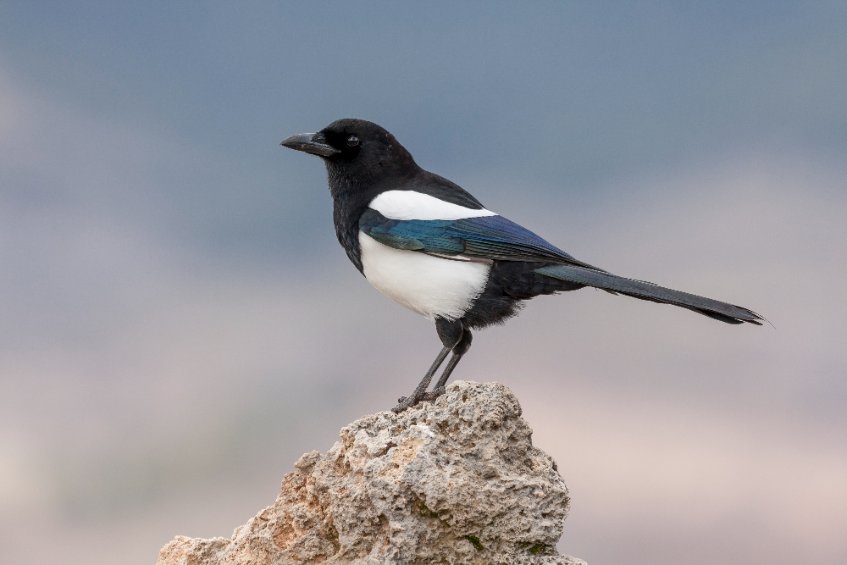 Major changes include the removal of magpies, jays and jackdaws from the conservation licence (GL004)

New general licences for Wales will have 'devastating impact' on conservation, gamekeepers and landowners have warned.

The new Welsh general licences for the control of wild birds, GL001, GL002, GL004 and GL005, have been published by Natural Resources Wales.

The licences, which come into force on 1 July, follows an in-depth review and consultation by the regulatory body.

Major changes include the removal of magpies, jays and jackdaws from the conservation licence (GL004).

It leaves just the carrion crow that can be controlled for conservation reasons, albeit with a restricted season of 1 February to 31 August.

The British Association for Shooting and Conservation (BASC) said the move would have a 'devastating impact' on Wales’s most at-risk species.

Steve Griffiths, BASC Wales director, said: “It remains BASC’s position that the decision to restrict the species on the conservation licence has been made incorrectly under the precautionary principle.

"BASC will continue to apply pressure on NRW to ensure the general licence system allows users to control wild birds where necessary.”

However, last minute changes to the conditions within the licences have been made following campaigning by BASC and other rural organisations.

Among other changes, a condition on all the licences limiting their use to over-18s has been removed.

Anyone who intends to use lethal methods to control birds in situations not covered by the conditions in the general licences will have to apply for a specific licence.