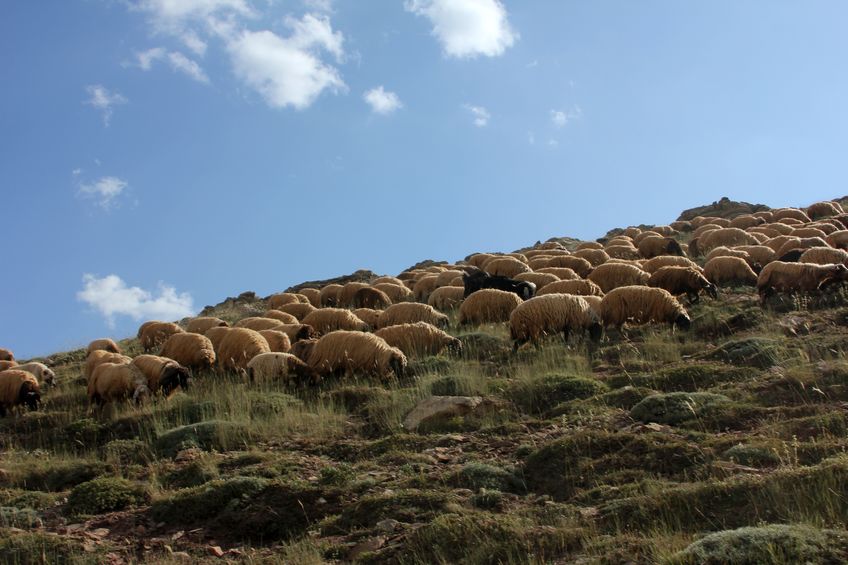 The Farmers Union of Wales said 'families, jobs and communities' should be at the heart of planning a new policy

The Welsh government has confirmed that sustainable farming will remain at the heart of future agriculture support for Wales.

An official response has been published to last year’s 'Sustainable Farming and our Land consultation', which received over 3,300 responses from farmers.

The consultation proposed that future funding should support farmers who operate sustainable farming systems and protect the environment.

It would comprise two elements: business support with a focus on advice, capital investment and skills development; and the Sustainable Farming Payment which would reward farmers for mainly environmental outcomes.

But Welsh farming groups fear the move to an environmentally-focused model could disregard other important factors for rural Wales, such as jobs, communities and food production.

The UN defines SLM as “the use of land resources, including soils, water, animals and plants, for the production of goods to meet changing human needs, while simultaneously ensuring the long-term productive potential of these resources and the maintenance of their environmental functions”.

But FUW president Glyn Roberts said the Welsh government's consultation proposal 'fell short' of being a 'holistic policy' for Wales.

“We remain convinced that families, jobs and communities should be at the heart of planning a new policy - alongside sustainable food production and the SLM principles,” he siad.

Mr Roberts added that a scheme focusing only on the provision of 'public goods' and environmental outcomes would 'fail to take proper account of prosperity, jobs and culture'.

The Welsh government has, however, made a commitment to undertake analysis to understand the impact of moving from an entitlement-based income support scheme to one which rewards the production of outcomes.

But Mr Roberts said this analysis needed to be 'thorough' by looking at the scheme's impacts for businesses, sectors and regions, as well as the implications for businesses which rely on agriculture.

He concluded: “Above all else, it is concerning that the recent food shortages, delays and difficulties in administering our current environmental scheme - Glastir - and consultation responses highlighting concerns about the overall direction of travel has not given the Welsh government more pause for thought.”