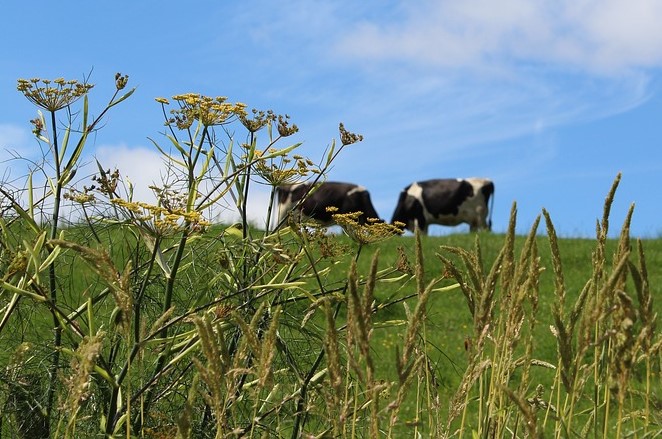 The SFS will place a value on the environmental outcomes farmers deliver, such as improved soils

Wales' post-Brexit farm support scheme will open in January 2025, it has been announced, placing a heavy emphasis on public goods and the environment.

The Welsh government has set out a timeline for the Sustainable Farming Scheme, which is set to replace EU farm support.

The SFS will place a value on the environmental outcomes farmers deliver, such as improved soils, clean air, clean water and improved biodiversity, alongside sustainable food production.

More than 2,000 farmers and stakeholders have been consulted in the first phase of co-designing the new scheme, with the next phase set to take place in summer 2022.

A final consultation on the detail of scheme design, and transition to the new scheme, will take place in spring 2023.

Engagement with farmers through an outreach programme on the final scheme will take place the following year.

The Sustainable Farming Scheme is then set to officially open in January 2025, the Welsh government confirmed.

Rural Affairs Minister Lesley Griffiths said that tackling the climate and nature emergencies were a priority for the government.

“The farming sector has faced many challenges over the past few years and we are firm in our intention to support farmers to adapt to future changes.

“I have always been clear we will work closely with farmers to ensure their voices are heard as future support is designed."

The Minister said an outline of the Sustainable Farming Scheme will be published next year, including the actions which farmers are asked to undertake.

Analysis of the estimated cost to the farm business and wider sector of undertaking them and the resulting environmental benefits will be also be published.