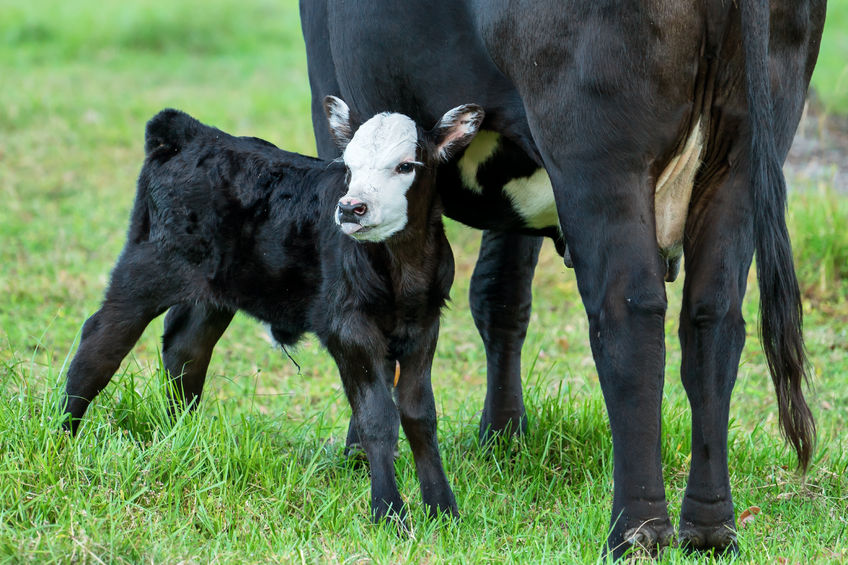 A walker has been seriously injured after being trampled on by stampeding cows in Greater Manchester.

Armed police were called to deal with the stampeding cows. None of the cattle was shot.

The walker, a woman in her mid-50s, suffered major trauma to her shoulder and upper arm during the incident in Littleborough on Sunday morning (4 June).

A witness claims she was ‘stamped on and attacked’ at a popular walking spot known as The Bonk and ‘would have been killed’ if it wasn’t for other walkers who managed to ‘keep them off’.

It's believed the cows were being protective of their calves.

Greater Manchester Police sent officers and marksmen to the incident off Clegg Hall Road, near the Rochdale Canal, ‘as a precaution’.

The casualty was taken by air ambulance to Royal Preston Hospital.

A North West Ambulance Service spokesman: “It was treated as a major trauma and she was taken to Royal Preston Hospital."

The National Farmers' Union, on its website, says such events are 'thankfully very rare' given the thousands of walkers who enjoy the countryside every year.

“It’s important that both farmers and walkers are aware of possible risks from livestock and the precautions that can be taken to reduce the chances of a problem.

“When out walking in the countryside it is important to remember that it is a working environment where animals graze. So walkers should be mindful of their surroundings to fully enjoy the experience.

“Be vigilant, especially on entering a field or where you cannot see the whole field, and try to stay away from animals and to be aware of their movements. In the spring it’s especially important to be sympathetic to farm animals rearing their young and give them space.

“When walking with dogs in fields with cattle, the advice is to avoid getting between cows and their calves; to keep your dog under close and effective control on a lead around cows and sheep, but not to hang onto your dog if you are threatened by cattle - let it go and allow the dog to run to safety."