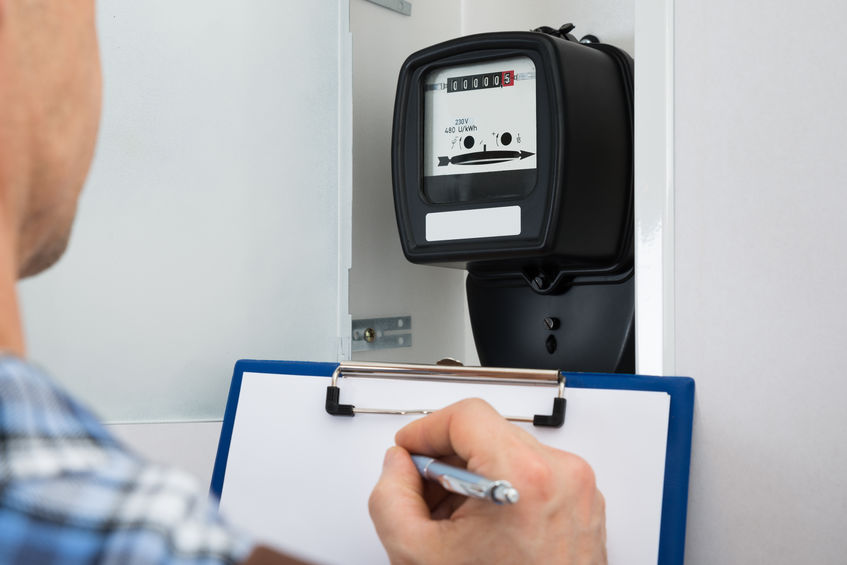 Farmers are being warned to check the small print and compare prices before signing up to electricity contracts following cases of aggressive selling.

There have been instances of farmers and rural businesses being targeted by energy brokers who are misrepresenting expensive long-term electricity contracts.

Unfortunately, there is less regulation and protection for the commercial electricity market than there is for the domestic one.

Energy brokers are completely unregulated, and the Energy Ombudsman is powerless if the fault lies with them, rather than the electricity supplier.

There are numerous comparison websites that can help households decide on the best option, but this kind of price transparency is lacking in the commercial market.

"In one case, a member agreed a one-year contract directly with an electricity supplier. Shortly afterwards a cold call was received, that was thought to be from the supplier of the deal but was in fact from an energy broker.

"However, despite requesting the details in writing, the broker used the recorded phone conversation as a verbal contract for an expensive three-year contract renewal.

One anonymous BFREPA member, who has considered installing call recording equipment to be able to use as evidence if needed, said: “If you do not want these type of cold calls members should register with the telephone preference service.”

When discussing contracts over the phone, farmers have been urged to state clearly that they are not agreeing to any contract until they can see the details in print.

“This should be stated several times during the call, as some brokers will only use part of the call recording to process the contract,” the egg producer added.

“If there is any confusion or dispute it is only the supplier that can be pursued. When you raise a complaint with your supplier, you are entitled to copies of call recordings and logs that the supplier has.

"These can be requested by making a subject access request, the supplier then has eight weeks to deal with complaints. They may resolve the complaint, or they can choose to enforce the contract and issue a deadlock position.

"You can only go to the Ombudsman once the deadlock has been issued or eight weeks have passed.”

Citizens advice can also offer free advice, they have published a list of the most common problems with brokers that small businesses contacted them about and are supporting a mandatory code of practice for energy brokers.

Farmers have been urged to check that they are receiving bills regularly, and to request online copies to avoid any issues of mis-delivery.

It is also worth noting that suppliers cannot back-bill for electricity. This means that companies can only recover charges for electricity used in the last 12 months.

One farmer who was eventually able to get out of the contract he was unwittingly signed up to, offered this advice: “In my experience it is always best to go direct to the supplier and then look around at other prices.

"However, some of the online green energy providers are now offering business contracts that are worth exploring.”

The behaviour and business practises of some energy brokers needs to be investigated, he said: “The unit price the brokers wanted to sign us up to was twice that offered by the supplier.

"Even if you consider that some of this is taken in commission by the broker, and the supplier, the price was still way above the going rate.”