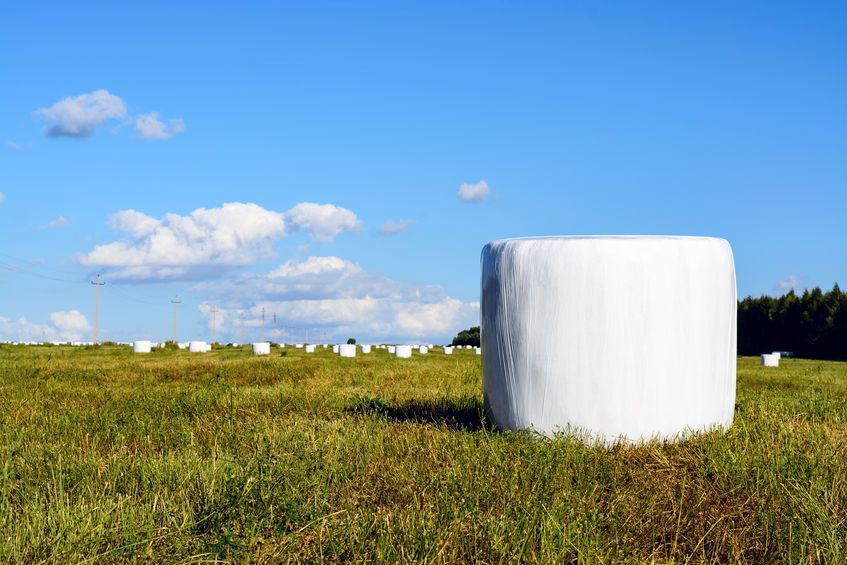 The stray bales have caused problems to rivers in Wales

Farmers have been told to keep their silage bales safe and secure following reports of them being washed away and causing problems in rivers.

Rivers in Pembrokeshire and Carmarthenshire have washed up around a dozen bales over the last couple of weeks.

The stray bales have caused problems to rivers, according to the Farmers' Union of Wales (FUW), who have now issued a warning to farmers.

Wales has recently experienced severe storms, leading to extensive flooding. Pembrokeshire and Carmarthenshire saw the worst of the weather.

It comes as silage is presently a premium commodity this year, and expensive to replace.

FUW Pembrokeshire CEO, Rebecca Voyle said: “It can cause untold problems if it is not stored securely and finds its way into watercourses during periods of flooding.

“Given that some bales in the counties of Pembrokeshire and Carmarthenshire have already caused problems by blocking rivers, we would urge farmers to check that their bales are stored securely to avoid any further issues over the coming months,” she said.