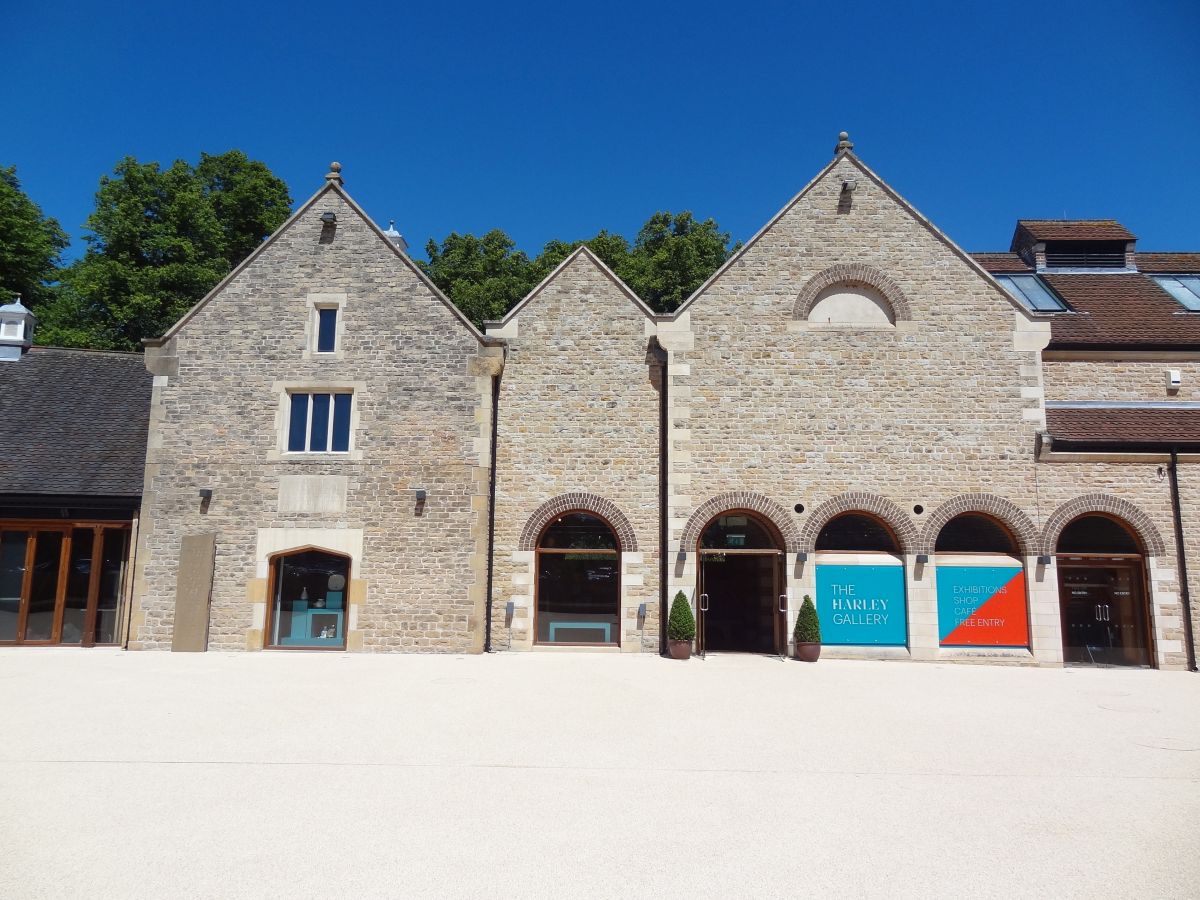 The most prestigious landowner’s prize awarded by the Royal Agricultural Society of England (RASE) has been presented to William Parente, Principal of the 15,000 acre Welbeck Estate in Nottinghamshire.

The Bledisloe Gold Medal was awarded to William Parente at the RASE’s annual President’s Day event which, in keeping with tradition, was held at the winning estate.

The medal is awarded annually to a landowner who has demonstrated outstanding achievements in successful land management and development of an agricultural estate in England.

Commenting on his award, William Parente, who is a former High Sheriff of Nottinghamshire, said: “The Bledisloe medal is a tremendous honour for Welbeck and perhaps the most pleasing thing about it is that it recognises the extraordinary efforts that have gone into regenerating Welbeck over the past decade.

“None of it could have happened without the enthusiasm and dedication of our team, who have thrown themselves into the adventure with skill, judgement and commitment. And of course the family’s contribution in terms of strategy and insight has been irreplaceable. We owe them all our gratitude.”

CLA President Ross Murray said the Bledisloe Gold Medal for landowners is the 'most prestigious' award.

“It is a fitting tribute to the fantastic work being undertaken at the Welbeck Estate. I congratulate William Parente, his family and his team.”

Awards Chairman Humphrey Salwey, who visited the Welbeck Estate during the judging process, said: “This is one of the largest, most diverse and interesting estates that the RASE has considered over the last 10 years.

“Welbeck has a large number of very substantial heritage buildings many of which have been sensitively converted to a variety of modern uses.

“Welbeck is rooted in a tradition of innovation and has developed a sustainable community of rural diversification projects, educational facilities and businesses with an emphasis on food, the arts, creative industries and technology.

“It has also developed an award-winning café, farm shop, and is home to the Harley Gallery, and the recently completed, award-winning Portland Collection is a popular visitor attraction.”

The Bledisloe Gold Medal was one of four awards presented at the RASE’s annual President’s Day which this year was held at Welbeck.

Around 40 invited guests were welcomed to the estate by William Parente who provided an overview of the history and subsequent developments which have taken place over the last 10 years to realise his vision.