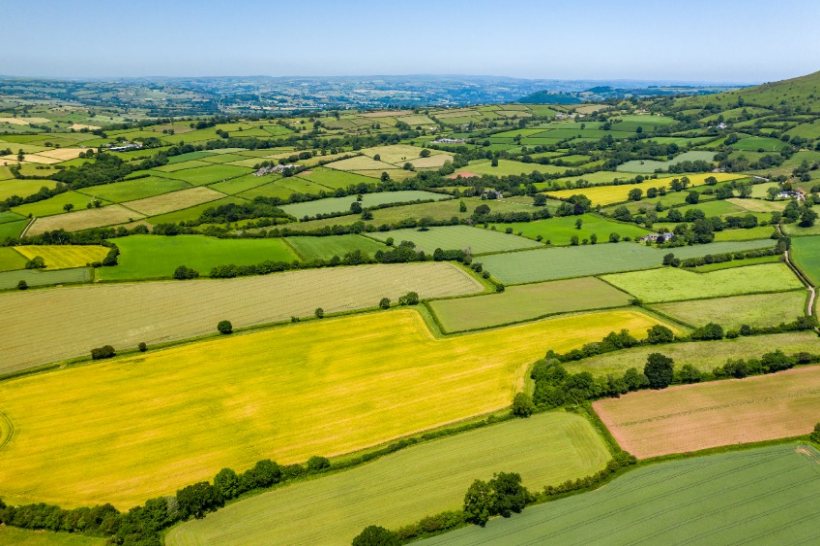 A consultation has launched on a licensing scheme allowing Welsh farmers to apply for a higher holding nitrogen limit of up to 250 kg/ha until 2025.

As part of the proposed scheme, farmers will be able to apply for a licence for a higher annual holding organic nitrogen limit, subject to crop need and other legal considerations.

The Welsh government's 12-week consultation is part of the wider Water Resources (Control of Agricultural Pollution) (Wales) Regulations, which rolled out in April 2021.

Whilst the introduction of the 170Kg/ha organic nitrogen limit has been delayed until 1 April 2023 to enable the new consultation to take place, other elements of the controversial pollution regulations will come into force on 1 January 2023.

These additional requirements include nutrient management plans, risk maps and controls on the spreading of nitrogen fertiliser.

Farming groups in Wales have lobbied extensively on water quality regulations in Wales and are encouraging farmers to play an active role in the 12-week consultation.

Responding to the consultation, NFU Cymru said it would analyse the licensing proposals in detail and consult with members before formally responding.

The union has consistently opposed the regulations and has left no stone unturned in seeking to make them more proportionate, including taking the matter to Judicial Review.

Aled Jones, the union's president, said NFU Cymru had "long advocated for proportionate, fit for purpose, evidence-based regulations that deliver the outcomes for water quality that we all wish to see".

"The 170kg/ha limit acts as a de-facto stocking limit on Welsh farms, with wider concerns for how this could affect Welsh farming’s productive capacity," he said.

"The extent to which this licensing system addresses our concerns will be a matter for us to consider with our members over the consultation period.

"It is crucial that these regulations do not impinge on the sector’s ability to feed the nation with healthy, sustainable climate friendly food now and in the years ahead.

“Given the importance of these regulations and the proposed licensing scheme, I’d encourage every farmer to look closely and think carefully about how the licensing system might support their farming business going forward."

The proposed licensing scheme was agreed between Welsh government and Plaid Cymru as part of their co-operation agreement.

Welsh Minister for Rural Affairs, Lesley Griffith urged all farmers to read the consultation and share their views.

“Today we are publishing the consultation on a licensing scheme where a farm business, in certain circumstances, could apply for a higher holding nitrogen limit of up to 250 kg/ha until 2025.

“I remain committed through the co-operation agreement with Plaid Cymru to working with the farming community in the deployment of the regulations to improve water and air quality.”