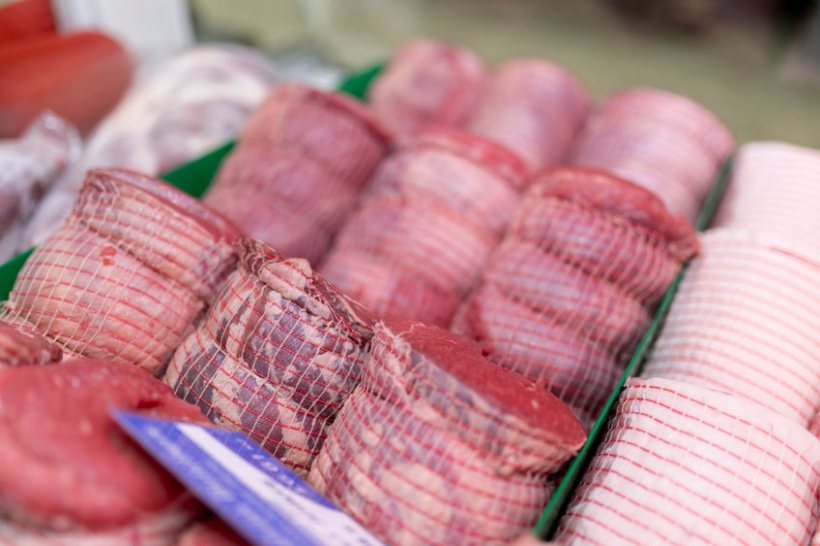 Rural campaigners are demanding Pembrokeshire council to 'support local farmers’ after an internal anti-meat and dairy email sparks an uproar.

In an internal newsletter sent out to staff, the local council urged employees to cut back on meat and dairy citing it as one of the ‘biggest ways’ to ‘reduce your impact on the planet’.

The council said the newsletter was part of a series of tips for saving the planet, with details gathered from an external source.

Pembrokeshire County Council said the statement was reproduced out of context and is no longer shared.

Farmers and rural campaigners have now demanded the council apologise in full, with Countryside Alliance Wales asking it to go further and to ‘pledge its wholehearted support’ for farmers by sourcing only local produce.

It has also asked for the council to be transparent as to who, or what the external source used was and whether taxpayers are footing the bill for their ‘inappropriate advice’.

Rachel Evans, the alliance’s director for Wales said: “What local farmers in Wales need right now is to know local representatives have their back and for them not to be briefing against their industry behind closed doors.

"It is becoming increasingly clear that an animal rights agenda is masquerading itself as genuine environmentalism, which in this case has been legitimatised by the local council.

"Pembrokeshire council should be transparent about who the ‘external source’ is and whether taxpayers are funding their inappropriate advice."

Ms Evans added: “The way Pembrokeshire Council can rectify this mess, is to commit to supplying local produce and to encourage the public to do so too.

"Doing so will not only show support for sustainability, but it will signal much needed support for Welsh farmers at this critical time”.

Lord Deben, chairman of the UK’s Climate Change Committee, has previously said activists were wrong to argue that eating meat was not environmentally friendly and were “muddying” the debate by calling for plant-based diets.

Local farmers say it will discourage support for local businesses ,with one of the county's many farmers, Charles George, of Wolf's Castle, calling it a "kick in the teeth".

"They have got it completely wrong," he told the BBC. "They should be out there encouraging people to eat local, to support local businesses, instead of having some vegan food that might have come from anywhere in the world."

Former Pembrokeshire council leader and independent councillor, John Davies, called the message "a wrong one", while the Liberal Democrats said councils should not be "trying to dictate what staff can and cannot eat".

Samuel Kurtz, the Welsh Conservative's rural affairs spokesman in the Senedd, said: "Pembrokeshire is renowned for its fantastic agricultural produce, of high quality and sustainability, so the industry would expect support from the local authority."

Plaid Cymru said communities "must redouble" efforts to support local businesses and food producers in the face of the rising cost of living.

Labour has not issued a response, despite being contacted by the BBC.