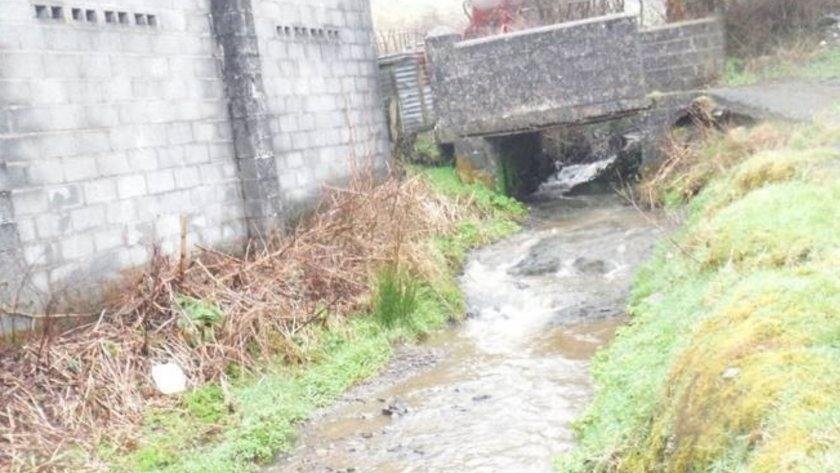 A Carmarthenshire farmer has been ordered to pay out over £5,500 after he polluted a river on four separate occasions.

Russell Law, 36, of Lanfryn, Whitemill pleaded guilty to the offence under the Environmental Permitting Regulations 2016.

He admitted causing pollution incidents on four separate occasions from infrastructure failures and slurry spreading activities between February and December 2018.

On 8 February 2018, he allowed slurry spreading to take place in poor weather conditions, causing slurry to run off from fields near Lanfryn, which polluted a tributary to the Nant Crychiau.

The Code of Good Agricultural Practice states that slurry should not be spread on waterlogged soils, when fields are frozen hard or when heavy rain is forecast with 48 hours.

On 19 April 2018 there was milk flowing from Lanfryn into the tributary due to an infrastructure failure on the farm.

There were a further two incidents of farm effluent entering the tributary recorded on 10 July 2018 and 21 December 2018.

The stream was discoloured from slurry run-off, turning the water grey and smelly. There was also growth of sewage fungus on the bed of the stream for hundreds of metres.

However, he said: “In this case, the farm had had several enforcement actions in the past including warning letters and a formal caution, which unfortunately had not had their desired effect.

"We were left with no alternative but to take enforcement action through the courts.”