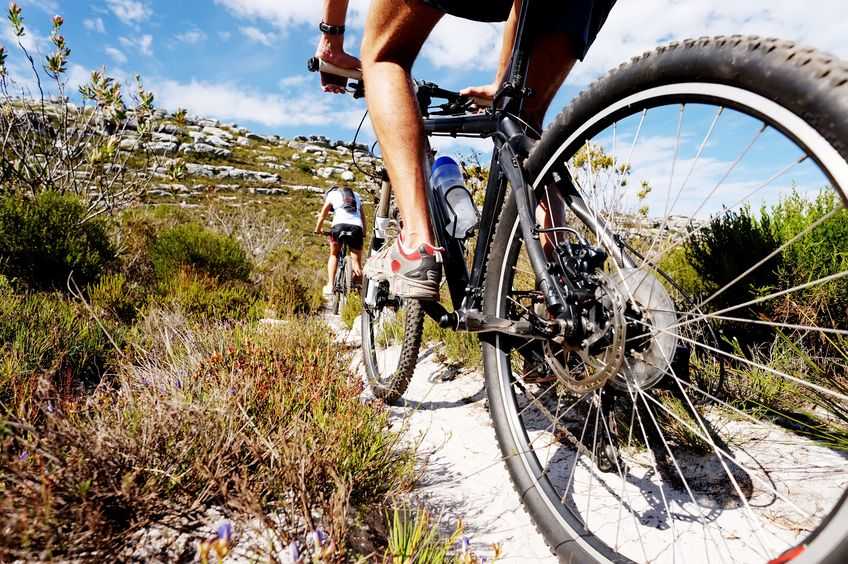 Changes could see ‘thrill-seekers’ being granted increased rights on farmland

The Welsh government is being warned that farmers 'remain concerned' over major proposals to shake up public land access.

Proposals include changes to current restrictions on Countryside Rights of Way (CRoW) access land to allow organised games, camping, hang-gliding and para-gliding on all access land.

But farming unions fear the proposals buried within the consultation 'Sustainable Management of Natural Resources' (SMNR) will have major repercussions for farmers.

Deputy Minister for Housing & Local Government, Hannah Blythyn AM, said on Friday (5 April) that the government will progress significant changes to access rights and facilitate an assumption of non-motorised multi-use on access land and the public rights of way network.

This will provide the public, such as cyclists and horse riders, with many more opportunities to access the outdoors.

The Minister also confirmed that minor technical reforms will be progressed as soon as a suitable legislative vehicle can be identified, including enforcing placing dogs on a short fixed lead in the vicinity of livestock at all times of year and amending the technical provisions around creating, diverting and extinguishing rights of way.

She also announced that an independent Access Reform Group will be established to consider in detail how the more significant changes to access rights should be implemented including multi-use paths and reducing restrictions on open access land.

But NFU Cymru Rural Affairs Board Chairman, Hedd Pugh said there are concerns for farmers, namely surrounding changes to multi-use access rights on public rights of way and access land.

“Changes could see ‘thrill-seekers’, as the Minister has described them, being granted increased rights on farmland across Wales. It is important to recognise that access is not always responsible and it is farm businesses across Wales who bear a disproportionate burden of this,” he said.

Mr Pugh added that the proposals also do little to address farmers’ fears that they could end up incurring increased costs and liabilities as a result of extended access.

“Most farmers will be able to tell you of cases where anti-social behaviour and dog worrying, for example, has had an emotional and financial impact on their farm and yet they are the ones left holding the bill,” he said.

“Farmers understand better than most the positive benefits of time spent outdoors in our wonderful Welsh countryside. Farmers manage over 80% of the land area of Wales, providing the backdrop for the Welsh tourism industry, and Wales is already home to more public rights of way per square km than any other UK nation.”

He added: “We want the public to enjoy access to the great outdoors, but this must be managed in a manner that is safe for the custodians of the land and access users.”