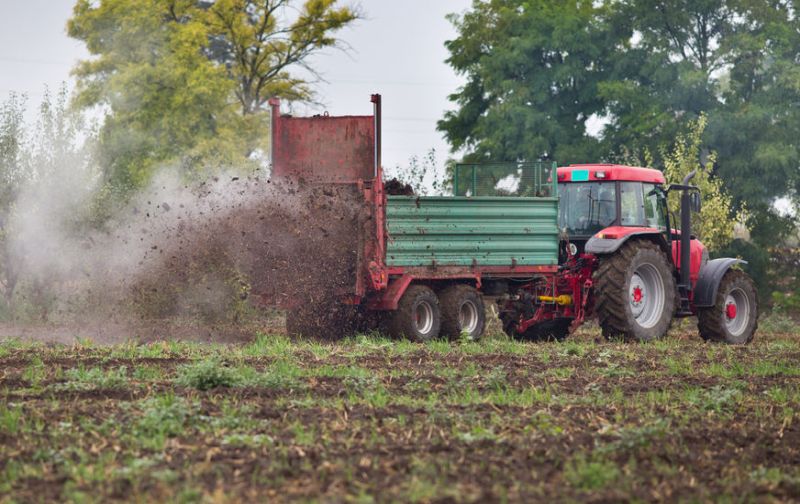 Welsh government is preparing for the proposed introduction of the all Wales Nitrate Vulnerable Zone (NVZ) from 1 January 2020.

The zones are areas within Wales that contain surface water or groundwater that is susceptible to nitrate pollution from agricultural activities.

The Welsh government is responsible for maintaining and improving the quality of the aquatic environment, and carries out a review of the NVZ areas every four years.

“Welsh government has made no plans to enable and support the sector,” the union's deputy president, Aled Jones said.

“This is alarming when you consider the support provided by the Northern Ireland Executive over 10 years ago when the whole territory approach to NVZs was adopted.

“At that time Northern Irish farmers were supported with an investment package of £140m available at a grant rate of 60% to aid investment in infrastructure.”

With just six weeks to go before regulations are set to come into force, NFU Cymru says no information has been provided by the Welsh government to prepare and inform the sector.

The Tenant Farmers' Association (TFA) echoed this sentiment, calling for a halt to the implementation of the regulations.

The group, which represents farmers in the tenanted sector, has written to Welsh government rural minister Lesley Griffiths highlighting the 'severe implications' farmers could see.

TFA Cymru chairman, Dennis Matheson, said: “The minister has publicly accepted that the vast majority of farmers are acting responsibly with respect to the management of slurry and manure, and that only in a minority of situations was poor practice leading to problems.

“To my mind, this does not justify a pan Wales approach based on the restrictive terms of the European Union Nitrate Action Plan, which will hit every farm business in Wales whether or not they are acting responsibility.”

The group has also spelled out the issues for the tenanted sector in terms of meeting the intended requirements to have five months slurry storage capacity for cattle and six months for pig and poultry manure.

“The recent introduction of the new model repairing clauses for agricultural tenancies in Wales is a step forward. However, getting landlords to provide the necessary investment to upgrade or replace fixed equipment will be a major stumbling block.

“Even where the responsibility falls on the tenant, obtaining landlords consent for tenant investment can also be a significant barrier.

“To date I have seen nothing from Welsh government that gives me any hope that these matters will be resolved in time for January,” said Mr Matheson.