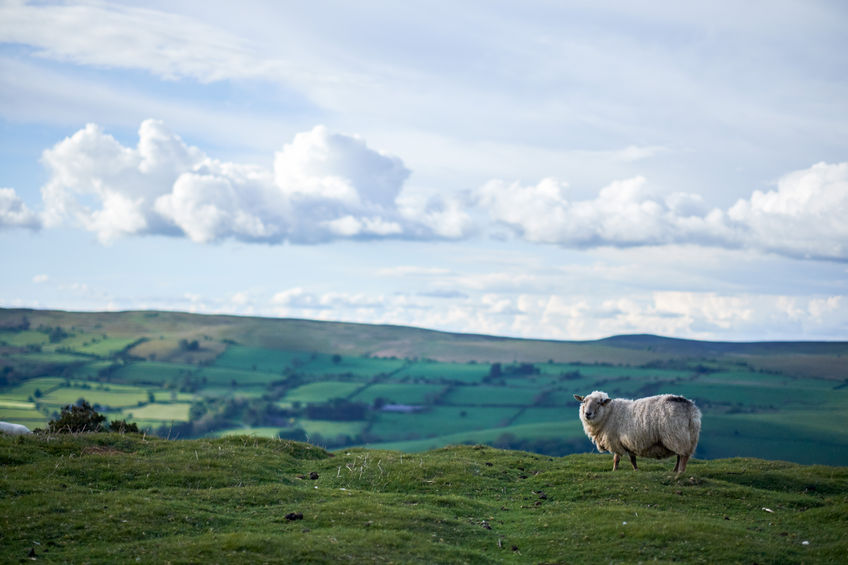 Farmers across the UK have said devolved regions can't be treated differently when it comes to Brexit.

It follows news that Northern Ireland could be granted access to the European Single Market and Customs Union in order to avoid a hard border with the Republic of Ireland, which currently sees agri-trade flow smoothly but could be disrupted once the UK leaves the EU.

And now political leaders in London, Wales and Scotland have demanded the same Brexit concessions that would allow them to remain in the single market.

First Minister Nicola Sturgeon said: "If one part of UK can retain regulatory alignment with EU and effectively stay in the single market, there is surely no good practical reason why others can’t."

The Farmers' Union of Wales has demanded Welsh access to the EU Single Market and Customs Union, calling it "critical" for rural Wales.

The union said the recent announcement for Northern Ireland shows that it is possible to achieve what the FUW has been calling for since the EU referendum.

“We therefore call on the UK government to ensure that Wales, given its heavy reliance on red meat exports to the EU, is given the same treatment. Should this deal be offered and come to fruition we fully expect to have the same offered to us,” Mr Thomas explained.

“In the farming community there is a real sense of worry, alarm and anger about the state of Brexit negotiations, and how the current state of play compares to what was promised by many before the referendum.

“And whilst we recognise that the Irish border situation presents some unique challenges that need to be overcome, rural Wales has challenges of its own, such the economic challenges we have long highlighted. We need to recognise the impact that failure to secure such access and reach agreement for Wales could have.

“Denying Wales access to the Single Market and Customs Union would have catastrophic consequences, as recently highlighted in scenarios from the Horizon reports.”