Welsh farmers will need to manage habitats across 10% of farm 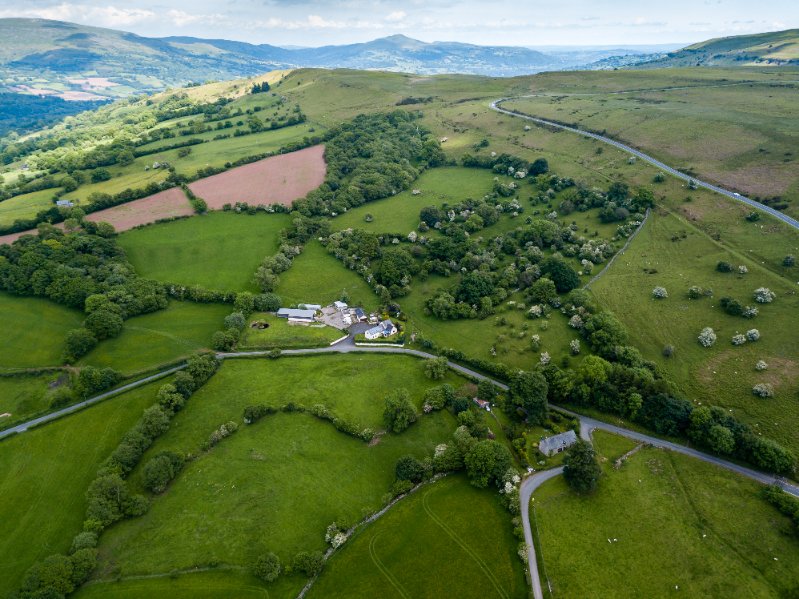 Farmers in Wales will need to manage and enhance habitats across at least 10% of their farm under new proposals released by the Welsh government.

A baseline payment will be made to farmers for undertaking a set of 'Universal Actions', the Welsh government has confirmed, and enhancing habitats across 10% of the farm is one of them.

Additional payments will be available for those who choose to undertake extra 'Optional' and 'Collaborative Actions'.

The Welsh government's proposed Universal Actions also include the creation of new habitat features where existing habitat does not exist.

Another proposed Action is for farmers to make sure biosecurity measures are in place to reduce risks of spreading disease, including the provision of wash stations and ensuring farm boundaries are secure to prevent straying stock.

And farmers must also complete an annual benchmarking self-assessment to improve business performance.

The Welsh government said it wants to engage with farmers to understand how the proposed actions could work on their farms as part of the next phase of co-design for Wales' post-Brexit Sustainable Farming Scheme (SFS).

A decision on how the final scheme will look will not be made until further consultation on the detailed proposals, in 2023.

As part of the co-operation agreement with Plaid Cymru, a transition period will be introduced so stability payments will continue to be a feature of the Sustainable Farming Scheme throughout and beyond this Senedd term.

Rural Affairs Minister, Lesley Griffiths thanked the industry for working with the Welsh government to design the Scheme and encouraged farmers to continue to engage.

"I want to see this scheme drastically improve our biodiversity and strengthen the Welsh farming sector," Ms Griffiths said.

"The scheme is designed to support farmers with this important role whilst at the same time helping them to continue producing high quality food to high production standards.

“Today’s announcement presents these proposals in significantly more detail than has been shared previously. This includes outlining the structure of the scheme, details on proposed actions, and the process through which farmers can apply.

“We will be engaging with the sector during the next stage of co-design before consulting on the final proposals next year.

"I have always said I want to work with our farmers to ensure this scheme works for them and our nation.”