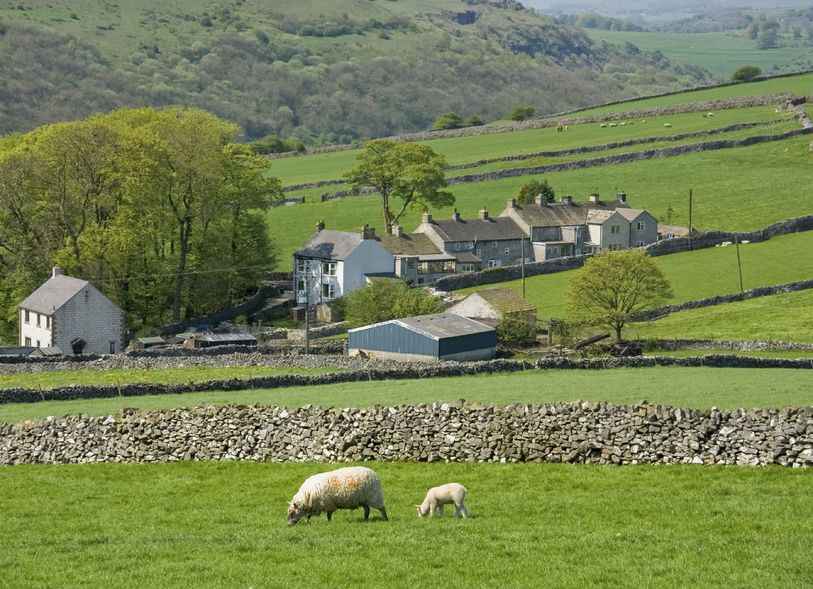 Farming union NFU Cymru has described a Welsh Government consultation on the countryside as 'highly concerning'.

The Welsh Government consultation ‘Taking Forward Wales: Sustainable Management of Natural Resources’, which closed last week, sought views on a broad range of proposals that are highly relevant to the farming industry.

NFU Cymru said it could have "serious implications" for farm businesses across Wales if taken forward.

Proposals include radical changes to access legislation such as enabling cycling and horse riding on footpaths; extending Countryside Rights of Way (CRoW) Access land to rivers and other inland waters, coasts and cliffs; as well as revoking the list of restrictions on CRoW Access land to allow organised games, camping, hang-gliding or para-gliding.

Other proposals include the introduction of basic measures – an entirely new tier of regulation for agriculture - for the protection of water, air and soil quality with the provision to penalise those found to be in breach.

“The consultation process has been severely hampered by the bundling together of a raft of wide ranging proposals into a 10 chapter consultation. We are clear, given their significance, each chapter should have been the subject of separate consultation in their own right.

“In the context of EU withdrawal, farmers in Wales are operating in a period of profound uncertainty. While Brexit negotiations have begun, at this stage we do not know the terms of our future trading relationships or the shape of future domestic agricultural policy and regulation.

“Now is simply not the time to introduce an entirely new tier of regulation adding cost and complexity to farming in Wales.”

Hedd Pugh, Chair of NFU Cymru Rural Affairs Board, said NFU Cymru wants the public to access and enjoy the countryside, but say it is clear this has to be managed so the public have the "best and safest experience possible".

“Access users tell us they want clearly defined routes of specified distance and difficulty and, in our view, the limited resources available should be targeted to better utilise the existing resource - Wales has more public rights of way per square km than any other UK nation and over 460,000 hectares of access land – a threefold increase since devolution.

“Clearer rules around public access with dogs are also necessary and Government needs to go much further in protecting livestock through legislation and enforcement.”

Mr Pugh added that farmers are "rightly alarmed" by the proposals and the "lack of safeguards".

“We strongly reject proposals that risk the safety of the public, increase costs and liabilities on farmers, reduce opportunities for farmers to develop diversified income streams and undermine tourism and recreation businesses that have been built up over many years,” Mr Pugh said.