Welsh government pledges to use wool in public buildings 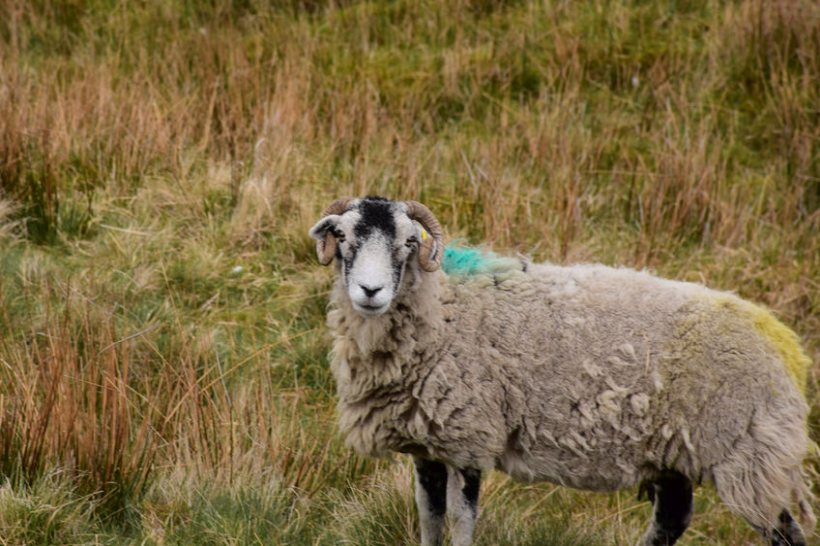 A pledge has been made to use Welsh wool in public buildings, but calls have been made for Welsh government to 'double down' on the commitment
Sign in to add your own press release SIGN IN Register

The Welsh government has committed to using more British wool as insulation in public buildings following a UK-wide campaign.

Campaigners have been calling for wool to be made mandatory for insulating in the UK government’s new home insulation scheme.

A new, long-term market for the fibre is being sought as wool prices have fallen substantially below the price of shearing for many producers.

The campaigners' petition, which has received over 27,000 signatures as of Monday (7 September), says wool is 'sustainable, fire-retardant, bio-degradable, and the most efficient form of insulation'.

Wales' rural affairs minister Lesley Griffiths said: “I am pleased to say the Welsh government’s own Facilities Management team has committed to consider the more widespread use of wool in our estate in future, subject to the required compliance testing and certification.”

But the Welsh Conservatives urged the devolved government to go even further by 'doubling-down' on their commitment, as concerns were raised over the administration’s 'passive tone'.

Shadow minister for rural affairs, Janet Finch-Saunders MS said she would write to the Housing Minister to request an 'explicit commitment'.

She said: "Clinching this commitment from the Welsh government was essential so as to safeguard the long-term prospects of this pivotal industry."

Despite this, she raised doubts: "I am most concerned by the Welsh government’s passive stance on using this iconic Welsh product in devolved home insulation schemes.

"Without an explicit commitment from the Welsh minister, our farmer’s wish to develop new and sustainable markets appears to have been stonewalled at this most challenging time.

"I am writing to the Welsh government's Housing Minister to request a further commitment in this area, which will send a bold signal of support for an industry that is integral to the Welsh economy.”