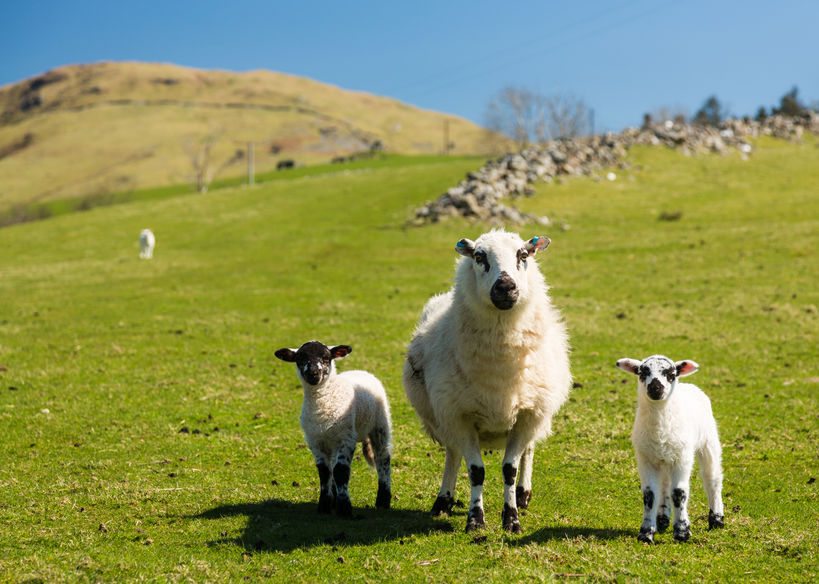 The Simplifying Agricultural Support consultation, which ended on the 23 October 2020, has proposed eleven changes to the Basic Payment Scheme, including a reduction in BPS inspection rates.

Welsh government has agreed to provide a derogation for cross-border farmers with less than 5ha of Welsh land, so they can rely on the land they had available in another administration in 2020.

Its consultation response said: "Welsh ministers are minded to remove cross-border applications from the BPS scheme in Wales.

"Provision will, however, be made to ensure farmers with land in other parts of the UK can continue to rely on land declared in another UK administration for claim year 2020, to be eligible in the calculation of the 5 hectare minimum claim size for BPS for claim year 2021 onwards."

It has also agreed to continue the Young Farmers Scheme next year, contrary to the original proposal to stop new applicants to the scheme from 2021.

"Taking into account the strength of consultation responses and considering it is important to maintain support for young farmers, ministers are minded that no changes be made to the BPS Young Farmer Scheme, which will continue to accept applications from 2021," the Welsh government said.

"The scheme will be included in any review undertaken to transition from BPS to the, new agricultural support schemes designed around sustainable land management."

Hemp will also remain eligible to activate BPS entitlements, as it is considered to be a viable crop for Welsh farmers.

"The responses to the consultation suggests there is sufficient potential for hemp to be grown throughout Wales and be part of the wider green recovery," the Welsh government said.

"On this basis, ministers are minded that it should continue to be eligible for activating BPS entitlements, subject to satisfying the existing Home Office rules and guidelines around THC content and seed varieties"

Responding, the Farmers’ Union of Wales (FUW) said it welcomed the fact that the Welsh government had accepted many of the concerns raised, including in terms of the impacts for cross border farmers and the young farmers' scheme.

It gave a 'cautious welcome' to confirmation that the structure provided by retained EU Law would be expanded to incorporate the Well-being of Future Generations (Wales) Act 2015 and Environment (Wales) Act 2016, rather than replaced, as had originally been proposed.

The consultation has also put forward a number of major changes to the principles underpinning Wales's Rural Development Programme.

The FUW had opposed plans to completely overhaul Rural Development principles, stating that the proposed objectives were focussed on environmental outcomes that they failed to address the economic needs of rural communities.

FUW Deputy President Ian Rickman said: "While we await further details of the new proposals, the announcement appears to be a positive step towards a framework that would encompass economic, social and environmental priorities for rural communities."