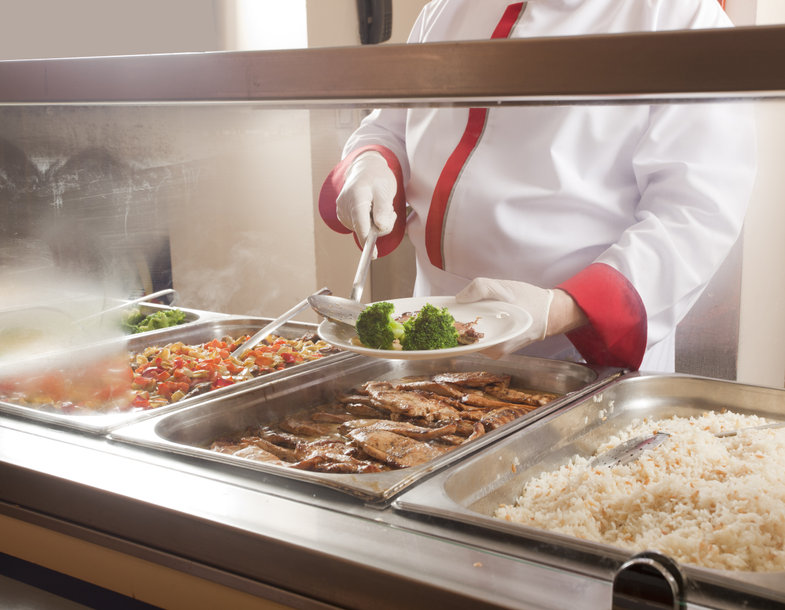 Removing meat from the school lunch menu is not something the Welsh government supports, the Education Minister has said in response to activists' calls for schools to go plant-based.

Its stated aim is to persuade councils to take meat off school menus on “at least” two days a week, claiming that “the science” says eating meat is bad for the climate and children’s “eco-anxiety”.

In response to a letter from Countryside Alliance Wales, Mr Miles said: “I can assure you that completely removing the meat option from the school lunch menu is not something the Welsh Government supports.

"We [recognise] that the food and drink provided in schools can make a positive contribution towards giving children and young people a healthy balanced diet, and can also encourage them to develop good eating habits.

"This balanced diet includes a wide and varied range of foods, including sustainably reared red meat.”

Countryside Alliance Wales said this intervention would offer 'much-needed reassurance' to farmers in Wales and across the UK.

Rachel Evans, the director of the group who approached the minister, said: “It is reassuring to know that the Welsh government is against banning meat in schools.

"Anti-farming rhetoric and policies should have no place in Welsh schools and we are pleased to see the Education Minister agreeing with us that sustainably reared red meat should feature on school menus as part of a healthy balanced diet.

"It is for parents, not schools, to decide whether their children consume meat and dairy."